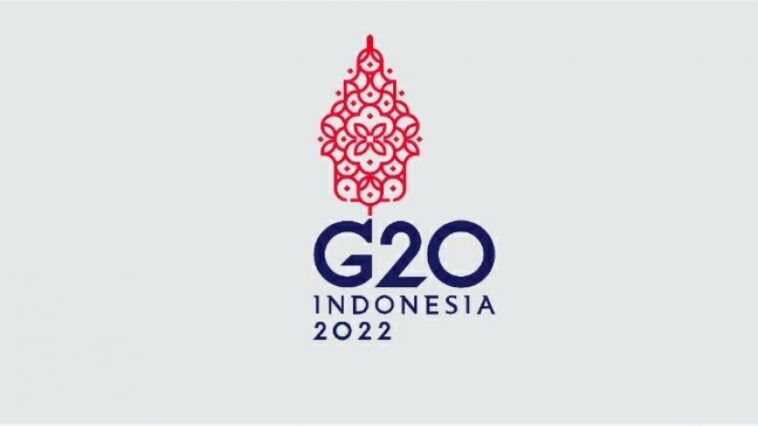 Russian President Vladimir Putin has resentment when describing the “irreversible and even tectonic changes” that he says has led the West to become a spent force in the world.

The future in the “dynamic, promising countries and regions of the world, primarily the Asia Pacific region”, he said. Putin was followed on the podium by Myanmar coup leader Min Aung Hlaing – the symbolism was not lost on close observers of regional politics.

Russian President Vladimir Putin has been invited to the G20 meeting, which was opened yesterday on the Indonesian island of Bali. It appeared to be the perfect venue for him to double down on his overtures to the Asia Pacific, particularly in Southeast Asia which is one of the world’s most economically dynamic regions. 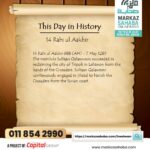