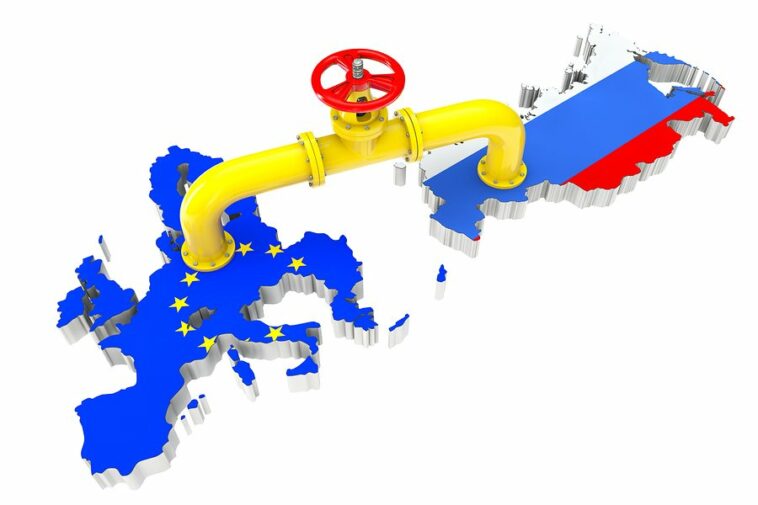 Russia has completely halted gas supplies to Europe via a major pipeline, saying that repairs are needed. The Russian state-owned energy giant, Gazprom, says that the restrictions on the Nord Stream 1 pipeline would last for the next three days. Russia has already significantly reduced gas exports via the pipeline. It denies accusations it has used energy supplies as a weapon of war against Western countries. The Nord Stream 1 pipeline stretches 1,200km (745 miles) under the Baltic Sea from the Russian coast near St Petersburg to north-eastern Germany. It opened in 2011, and can send a maximum of 170 million cubic metres of gas per day from Russia to Germany. The pipeline was shut down for 10 days in July – again for repairs, according to Russia – and has recently been operating at just 20% capacity because of what Russia describes as faulty equipment. 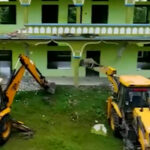 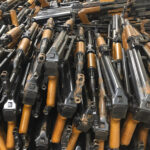