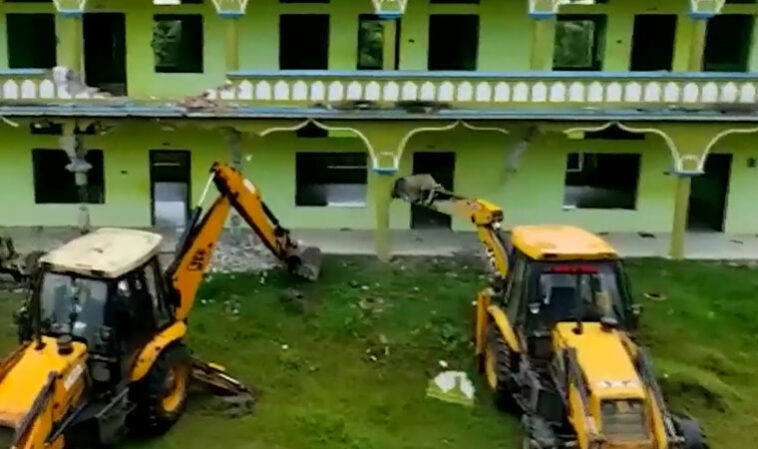 A private madrasa in Assam was demolished  over alleged links with Al-Qaeda in the Indian Subcontinent. This was the third private madrasa to be razed this month for alleged connections with terror outfits. Hitting out at the state government, All India United Democratic Front chief and Lok Sabha MP Badruddin Ajmal said his party will go to the Supreme Court if the demolition drive against madrasas continues. The apartheid BJP governmedt said the demolition action against madrasas were taken on the basis of specific inputs on alleged terror activities. 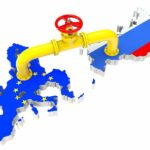