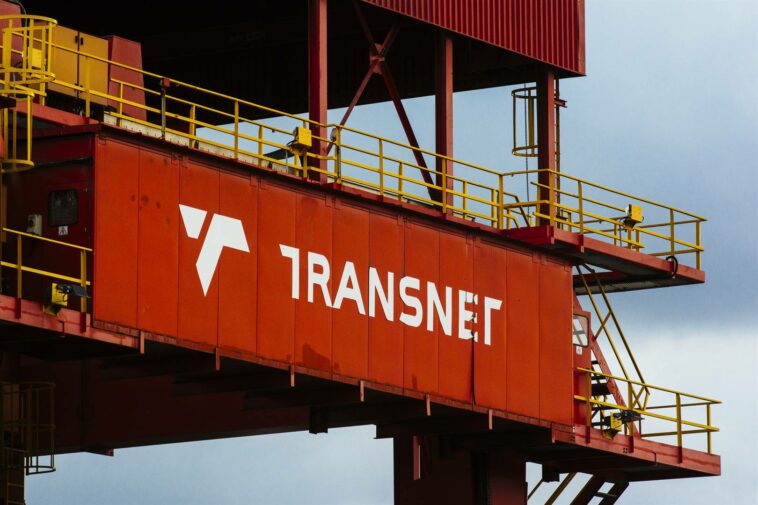 Four former Transnet executives have each been granted R50,000 bail.
The bail applications were heard at the Palm Ridge Magistrate’s court on Monday. Former Transnet CEO Brian Molefe and CFO Anoj Singh were among those arrested this morning by the NPA’s Investigating Directorate and the Hawks. The arrest is in relation to a R93m corruption and fraud case. Former Transnet group CEO Siyabonga Gama has already been charged. One of the recommendations from the State Capture Inquiry was to investigate Molefe, Gama and Singh for possible corruption. 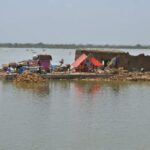 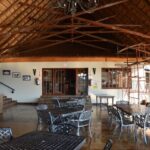