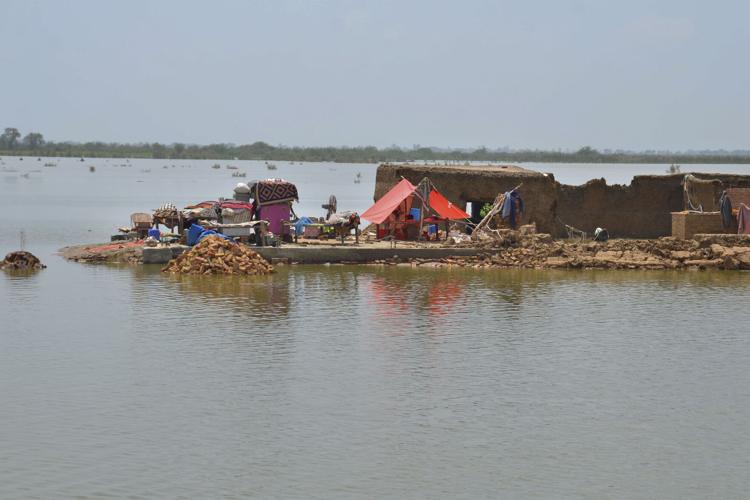 A third of Pakistan is under water as a result of flooding caused by record monsoon rains, the South Asian country’s climate change minister, Sherry Rehman, has said.
What’s happening in Pakistan now is “very far from a normal monsoon – it is climate dystopia at our doorstep,” the minister said. The flooding has created a crisis of “unimaginable proportions” in the country. They had to deploy the navy for the first time to operate in Indo-Pakistan” because such vast areas are being covered with water. The death toll since mid-June from the monsoon rains had reached 1,061 as of yesterday, according to the National Disaster Management Agency. More than 3,000 roads have been destroyed, with 130 bridges and 495,000 homes damaged by flash floods, the agency said. Rehman estimated last week that the disaster had affected around 33 million people in the country. 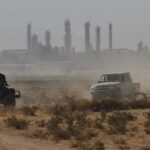 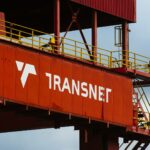