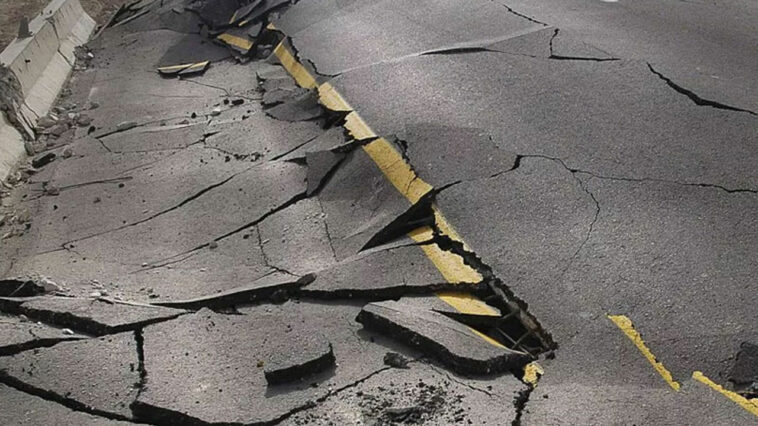 Residents of certain parts of Johannesburg including the East Rand woke up to a seismic event of the earth trembling under their feet this Sunday, 28th of August. According to Gauteng Weather Services, a 3.1 magnitude tremor was recorded between Brakpan and Springs just before 01:00. This is in addition to a similar event that was reported to have occurred only more than a week ago, yet to be confirmed by the Council of Geoscience. Johannesburg is no stranger to the occasional tremor. As recently as July 17, 2022, a 3.8 on the Richter Scale was recorded in the metropolitan area – which fell just short of the 4.0 threshold needed to declare an actual earthquake. 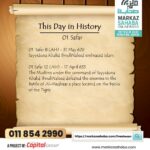 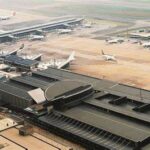