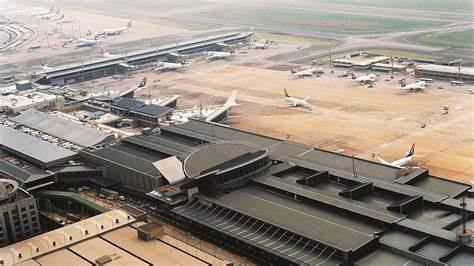 Crystal meth with a street value of 236 million rand has been intercepted by SARS customs officers at OR Tambo International Airport, in Ekurhuleni on Gauteng’s east rand. The palleted cargo – weighing 785 kilogrammes – was destined for Australia. The Hawks were called for the detection and seizure of the goods as well as further investigation.
SARS Commissioner Edward Kieswetter commended customs officers for stopping the dispatch of the drugs. In March 2021, Western Cape police seized cocaine on a fishing vessel off the coast of Saldanha Bay worth more than half-a-billion rand. Ten people, including four Bulgarians and six others from Myanmar, were arrested. 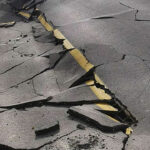 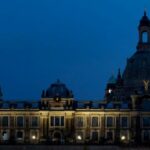