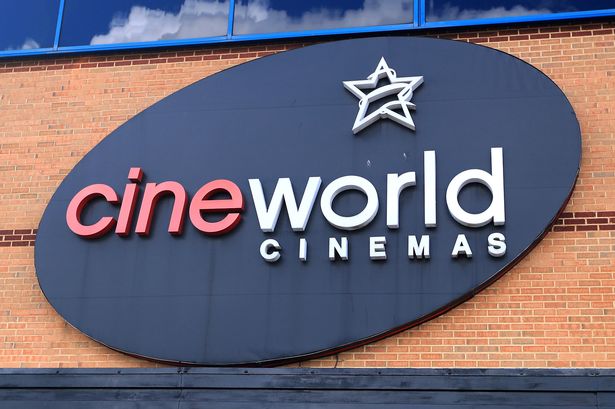 A major UK cinema chain has cancelled all screenings of a film about the daughter of the Prophet Muhammad (SAW) after the movie sparked peaceful protests by British Muslims.

Cineworld said on Tuesday that it was cancelling all screenings of Lady of Heaven after demonstrations took place outside venues in Birmingham, Bolton, Bradford and Sheffield.

“Due to recent incidents related to screenings of The Lady of Heaven, we have made the decision to cancel upcoming screenings of the film nationwide to ensure the safety of our staff and customers,” Cineworld said in a statement.

The film, which was released last Friday in the UK, opens with the invasion of Iraq by the Islamic State group and then attempts to portray the story of hazrat Fatima (R.A), the daughter of Prophet Muhammad (S.A.W), by weaving together alleged events in her life along with the tale of a young Iraqi orphan in the present day.

The protests, attended by Sunni Muslims and Shias, centred on the claim that the film inaccurately depicts early Muslim history, negatively portrays three of Islam’s most important figures and stokes sectarian hatred.

British Muslims have also expressed anger that negative characters in the film were portrayed by black actors, rather than white actors, the Muslim Vibe reported.

The film, which cost $15m to make, has already been banned in Egypt and Pakistan. In Shia-majority Iran, clerics have issued fatwas against watching it, stating it will cause discord among Sunni muslims and Shias.

Vue Cinemas, which still has screenings for the movie listed on its website, has not confirmed whether the film has been pulled from any of its cinemas. 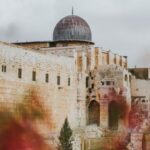