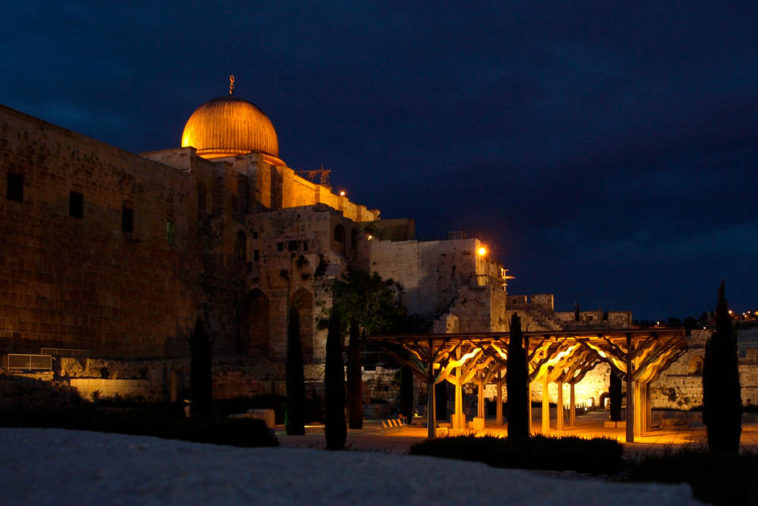 So-called Jewish Temple Mount groups have called for organising mass stormings of Al-Aqsa Mosque during the Jewish Passover holiday in mid-April and to offer animal sacrifices in its courtyards.

These calls came as dozens of right-wing Israelis stormed the courtyards of Al-Aqsa Mosque this morning, through the Mughrabi Gate, while under the protection of occupation forces.

The Waqf Department reported that dozens of settlers stormed Al-Aqsa’s courtyards this morning, receiving explanations about the alleged “Temple” on the site and performed Talmudic rituals on the eastern side and opposite the Dome of the Rock before leaving the squares through the Bab Al-Silsila (Chain Gate).

Meanwhile, the occupation police continue to restrict Palestinians from entering Al-Aqsa, holding their IDs at its external gates, and banning dozens from entering for different periods of time.

The call to storm Al-Aqsa during the Jewish Passover was posted on social media by so-called Temple Mount groups and it was accompanied by a picture of a small lamb as a symbol of the sacrifice that rabbis threaten to slaughter at Al-Aqsa during the period.

This year Passover coincides with the Muslim holy month of Ramadan. 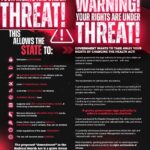