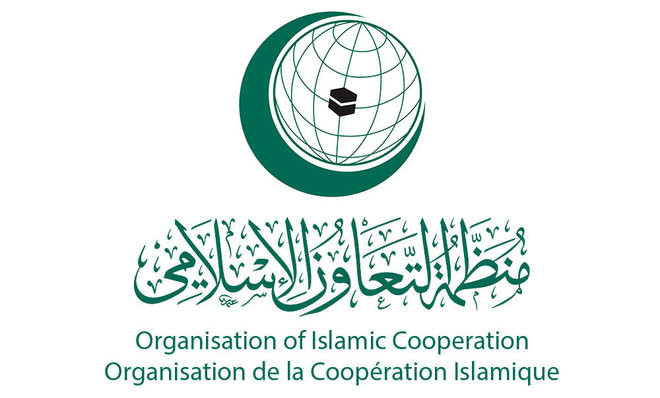 Pakistan’s Prime Minister, Imran Khan, has said Muslim-majority countries have failed both the Palestinians and the people of Kashmir as part of his keynote address to the Organisation of Islamic Cooperation (OIC) yesterday.

The remarks were made during the inaugural session of the two-day 48th Council of Foreign Ministers (CFM) held at the Parliament House in Islamabad, with this year’s theme entitled ‘Partnering for unity, justice and development”.

“We have failed both Palestinians and Kashmiris. I am sad that we have not been able to make an impact, despite being the massive voice of 1.5 billion people,” Khan told over 600 delegates, which included Saudi Arabia’s Prince Faisal bin Farhan Al-Saud, and China’s Foreign Minister, Wang Yi, who attended as a special guest.

Khan also said that the West did “not take the OIC seriously” because “we are a divided house and those powers know it”.

International law was on the side of Palestinians and Kashmiris, insisted Khan, but the international community never ensured their rights were given, he added and warned of the continued “daylight robbery in Palestine” unless the OIC took a united stance on the issue.

In reference to India’s controversial decision to strip occupied-Kashmir of its special status in 2019, the Pakistani Premier said “nothing happened because they (India) feel no pressure”.

“They feel we can just [pass] a resolution and then [go] back to our usual business.”

In a separate meeting with Palestinian Foreign Minister, Dr. Riyad Al-Maliki, the Prime Minister reiterated Islamabad’s support for the rights of the Palestinian people and their cause. Maliki, for his part, expressed gratitude over Pakistan’s position on Palestine and the pair discussed bilateral cooperation between Pakistan and Palestine.

Khan did not mention the plight of China’s Uighur Muslim minority and Uighur activists denounced the invitation of the Chinese Foreign Minister to the summit. However, Turkey’s Foreign Minister, Mevlut Cavusoglu, when addressing the conference, discussed rising Islamophobia around the world and stated “In China, Uyghur Turks and other Muslims face difficulties in protecting their religious rights and cultural identities. The headscarf right is denied in India, one of the countries hosting the highest number of Muslims. The Rohingya no longer even attract the attention of the world. Brotherly blood continues to flow in Libya, Syria and Yemen.”

Prime Minister Khan also called on Muslim-majority nations to mediate in the Ukraine war, which “could have great consequences for the world”.

In his speech, Foreign Minister Wang said Beijing supports Russia and Ukraine’s negotiations in working towards a ceasefire and an end to the conflict. “We need to prevent humanitarian disasters and prevent the spill-over of the Ukrainian crisis from affecting or harming the legitimate rights and interests of other regions and countries,” he said. 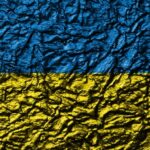