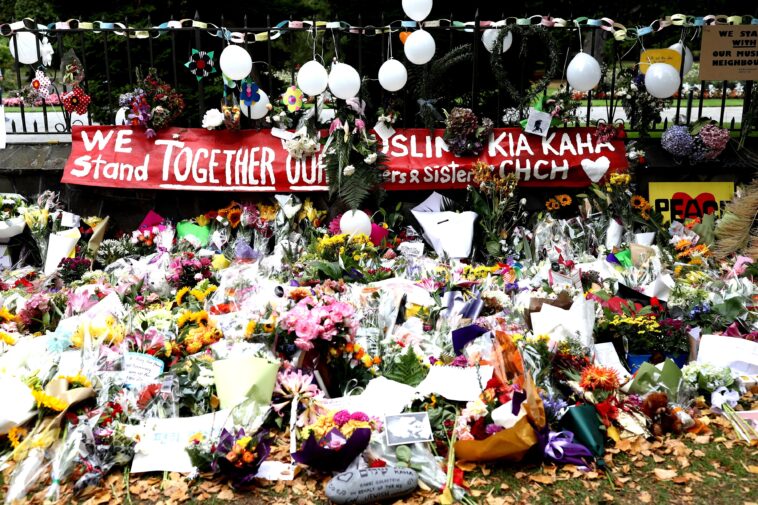 Emotional scenes were witnessed on Tuesday at the Al Noor Mosque in Christchurch, New Zealand where three years ago a deadly terrorist attack killed 51 people and injured 40 others.

No official public memorial was held, but many survivors and supporters came together to mark the day.

Temel Atacocugu, who was shot nine times at the mosque, has spent the past few weeks walking the path the killer took – from Dunedin to Christchurch, a journey of more than 350 kilometers (217 miles).

“I’m a little bit excited that the day has come today. I’m motivated to go to the mosque. Rock n Roll,” he said as he left the town of Rolleston for the final leg of his walk.

He completed his walk on Tuesday at 1.40 p.m. local time, the same time the terrorist stormed the mosque on March 15, 2019 to attack worshippers at Friday prayers.

The terrorist, an Australian national, pleaded guilty to murder, attempted murder and terrorism. He was given the strongest penalty in New Zealand’s modern history – life in prison, with no chance of parole. He is being held in a high-security unit at the Auckland Prison.

Joining Atacocugu at the end of his walk for peace was the head of Canterbury Police and the Christchurch mayor, who gifted him a Ponamu, a traditional Maori pendant for the honor.

“It was a very emotional feeling being inside the mosque on this day at this time and you can’t help but think back to what that was like on that day,” said Christchurch Mayor Lianne Dalziel.

“There were 72 children in this community that lost a parent – that will be with us as a society and community forever. But as a community, we have grown and become stronger, and I think we have demonstrated to the world what peace and unity can do if you allow it to flourish,” said Superintendent John Price, Canterbury district commander.

Atacocugu went on to the Linwood Islamic Centre – the second site attacked that day.

Many New Zealanders believe the act of terror that day has helped reduce Islamophobia but say there are still pockets of extremism in society.

‘Numb and in shock’

Locals Anadolu Agency spoke to in Christchurch became visibly upset, recalling the events of that day.

“I just remember there being a shooting and I couldn’t comprehend what it was and I just felt numb and in shock. It didn’t feel anything like that would ever happen in New Zealand,” a local told Anadolu Agency.

Another said: “It was immense sadness.. really awful. A lot of innocent people were shot so meaninglessly. I find it hard to comprehend why you would feel that (hate toward Islam).”

Another New Zealander told Anadolu Agency although he does feel safe in this country, there are pockets in the society which are a cause of concern.

“I am all for unity all around the world. I can’t feel it here. We have to come together and be one and not separate ourselves because of religion.”

Another woman agreed: “People always have issues, there will always be a group that will. But I don’t think most New Zealanders have issues, most of us have no problem. I just feel sadness. It was such a senseless waste of life.” 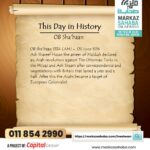 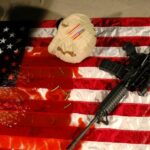