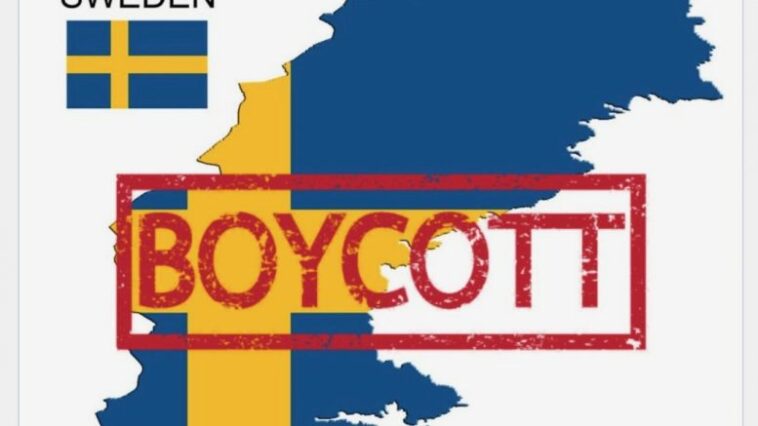 A Syrian father is seeking help from Turkish President, Recep Tayyip Erdogan, to help rescue his five children after they were taken by Swedish authorities and forbidden to see their parents.

Shortly after being allocated to the county of Norrbotten in northern Sweden in 2017 as part of the United Nations’ refugee resettlement program, Diab Talal and his family were torn apart when Swedish social services took away four of the children over allegations of abuse.

Speaking to the Turkish news outlet, Anadolu Agency, he said that “We came to Sweden from a stressful road and war. When we first arrived, we were depressed. They took our four children from us based on our neighbour’s complaint. Even though the investigation that followed did not find any evidence that we used violence against our children, they did not give them back to us.”

The fifth child was born last year, and was also taken from the parents right after the birth. Now with the youngest child at eight months old and the eldest at nine years old, Talal said that Swedish authorities “handed over the children to different families and forbade them to see us,”, adding that “there is no place we have not turned to.”

Their situation is seemingly not an isolated one, as other Muslim refugee families have reportedly also had their children taken by Sweden’s social services over the years, based on inaccurate or flawed allegations of abuse or the inability to care for children.

Last week and, on Sunday, protests were held outside the Swedish parliament in Stockholm, where Talal and the other aggrieved families voiced their demands to have their children returned to them.

Those demonstrations, however, have apparently angered the authorities, with Talal saying that “While we were shedding tears for our children, we were targeted in the Swedish media and were labelled ‘Islamists and terrorists’.” Such accusations seem to echo those by the Syrian regime of Bashar Al-Assad, which also brands protestors as “terrorists”.

Swedish officials have denied allegations of “kidnapping”, with the Swedish Consulate General in Istanbul reportedly stating that the claims “that Swedish social services kidnap, imprison and sexually exploit Muslim children … [are] seriously misleading and the sole aim is to create tensions and spread mistrust”.

The statement added that, while the actions of Swedish social services are based on the country’s Social Services Act and the principle of consent, “complementary provisions in the Care of Young Persons Act make it possible in certain cases to decide on measures even without consent.” 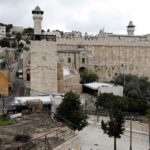 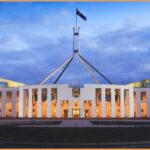