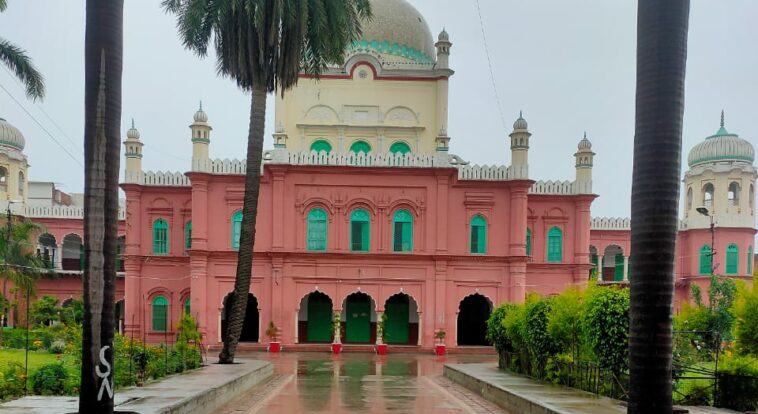 The District Magistrate of Saharanpur has issued orders directing the shutdown of the Darul Uloom Deoband website amid enquiry on some Fatwas. The DM directed the shutting down of the website until completion of enquiring regarding Fatwas which they claimed “violated” child rights. Earlier, the National Commission for Protection of Child Rights (NCPCR) had written to the Uttar Pradesh government about the website.

The NCPCR had earlier called on Saharanpur District Magistrate after they received a complaint on the Fatwas. Although the action was called for in a time span of ten days, the inquiry took more time and turned into a long process. The DM issued an interim order regarding the website amid a further investigation is underway. Speaking to Republic, NCPCR Chief Priyank Kanoongo, said that the action came after the commission’s interference.

“Taking cognisance of the complaint u/s 13 (1) (j) of the Commissions for Protection of Child Rights Act, after pursuing the complaint and examining the website, it was observed that the explanation and answers provided in response to issues raised by the individuals do not align with the laws and acts in the country,” the letter stated.

What were the allegations?

Second, the Commission registered its complaint against Deoband for advising parents to not send their daughters to co-educational schools, saying that girl students should be taught by women teachers only. The Commission said that the seminary asked parents to ask their daughters not to participate in extra-curricular programmes in school, not to wear costumes in school functions, and not even wear a tie as that is un-Islamic.

This is not the first time that Darul Uloom Deoband made the news.

The last time when Saharanpur was in the news was in August 2021, when the Uttar Pradesh (UP) government had announced setting up an Anti-Terrosim Squad unit in the communally sensitive region of western UP, Deoband, to keep an eye on what they claimed were “terrorism” activities. This was the after-effect of the US withdrawal from Afghanistan and Taliban taking over power in the country. 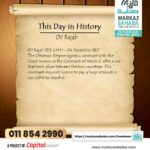 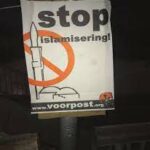