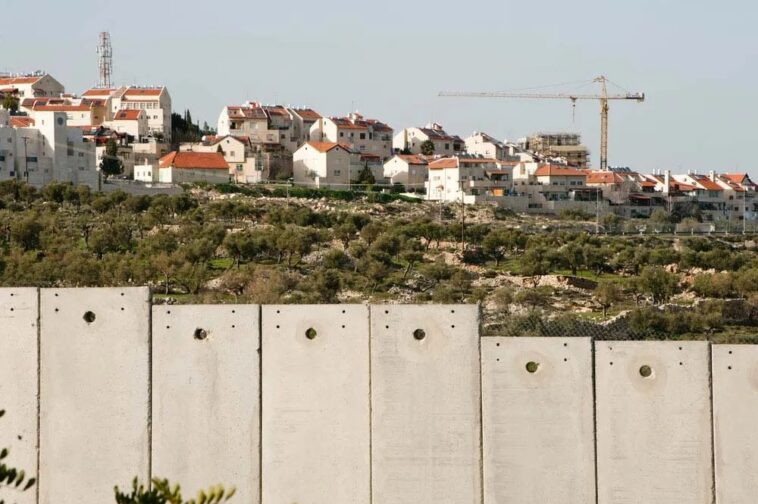 The Israeli municipality in Jerusalem has approved the construction of 3,365 settlement units east of the city since the beginning of 2022, according to a review by Anadolu News Agency.

The approvals were conducted by the Jerusalem Local Planning and Building Committee but implementation requires approval from the Israeli Planning Administration of the Israeli Ministry of Interior.

The ratifications came within the framework of four settlement plans, which included the establishment of hundreds of small rooms as well as the expansion of the Hadassah Medical Centre which is built on the Palestinian town of Isawiya.

The Jerusalem municipality said in a statement on 10 January that “the local Planning and building committee approved the deposit of three new building plans in Mount Scopus.”

The settlement plans come in the context of expanding the French Hill settlement built on Isawiya lands.

The municipality said on 9 January that it “recommended the district committee to approve the construction of 1,465 settlement units between the settlements of Har Homa and Givat HaMatos, west of the Palestinian town of Sur Baher for the scheme of the Lower Canal south of East Jerusalem.”

The statement said the project “will be implemented within the framework of a 28-story tower and 11 residential complexes between 7 and 11 floors.”

In early February, the Kol Ha’ir Hebrew newspaper said “the Israel Planning Administration approved the construction of 400 housing units in the Gilo settlement in Jerusalem.”

It pointed out that the project “will be implemented on a land area of ​​three acres.”

The newspaper also reported that “the plan includes the construction of 400 housing units in two 30-story towers and a nine-story building and, out of the total housing units, about 80 housing units will be allocated to small apartments.”

Notably, the settlement is built on Palestinian lands in Beit Safafa.

Israeli and Palestinian estimates indicate there are about 650,000 settlers living in 164 settlements and 116 outposts in the West Bank, including in occupied Jerusalem.

Under international law, all Jewish settlements in occupied territories are considered illegal.