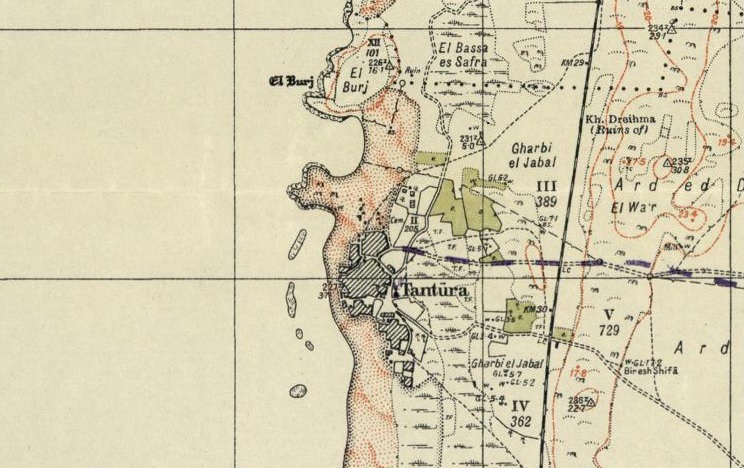 The Palestinian Authority (PA) has called for the formation of an international commission to investigate the massacres committed by Israel in the Palestinian village of Tantura in 1948.

The call came after Israeli daily Haaretz reported on Thursday the discovery of a mass grave in Tantura village of Palestinians killed by Zionist gangs in 1948, when the modern state of Israel was formed.

Palestinians say multiple massacres of Palestinians by Zionist gangs took place in Palestinian villages during the 1948 war in a bid to forcefully expel at least 750,000 Palestinians from their homes and land, a tragedy Palestinians refer to as the Nakba, or catastrophe.

“The crimes of the occupation did not stop at the year 1948, but are still continuing in a racist and hateful manner, which calls for the opening of investigations into these crimes,” the PA Foreign Ministry said in a statement on Saturday.

The statement continued, “What is required is a broad international campaign to bring justice to the Palestinian victims and to punish Israeli officials and the official Israeli institution that continues to conceal and cover up the ugliness of these crimes and massacres.”

In its report, Haaretz said Israeli officers “of the 1948 battle at Tantura village [have] finally come clean about the mass killing of Arabs that took place after the village’s surrender”.

It added that a documentary titled Tantura is due to be aired online next week, noting that testimonies of Israeli soldiers who participated in the massacre will also be featured.

Haaretz said the graves of at least 200 Palestinians buried after their execution were located under the Dor Beach parking lot.

Translation: The current exhibition at the Palestine Museum in Birzeit includes photographs and documents about the Tantura massacre.

The massacre of Tantura took place on the night of May 22-23, 1948, according to Palestinian historians.

The PA statement said the facts of the Nakba are constantly being “obscured by successive Israeli governments to bury the truth of the crimes and massacres of these Zionist gangs, knowing that the leaders responsible for committing them are given high positions in the occupation army and in official Israeli institutions”.

The Haaretz revelations have prompted the ire of Palestinians, who have long documented their ethnic cleansing through oral and written accounts – such as Walid al-Khalidi’s historical book All That Remains – and say their accounts are always dismissed as unreliable unless recalled by Israelis involved in such atrocities.

Hashem Abu Shama, a Palestinian researcher, said on Twitter that the Haaretz story is more a reflection of Israeli historiography than it is about the massacred Palestinians.

“If anything, it demonstrates that colonial perpetrators, colonial academics, and colonial archives are automatically endowed with the authority to ‘narrate’,” he said.

And while Israeli historians such as Benny Morris have had access to archive files on the forced displacement of Palestinians but stopped short of using the term “ethnic cleansing”, others such as Israeli academic Ilan Pappe faced a harsh response from Israeli society for referring to the events of 1948 as such.

Pappe, who now teaches at Exeter University, was ridiculed and fired from his tenured position at Haifa University back in 2008 after insisting the Tantura massacre, which his student Teddy Katz exposed, took place.

Katz retracted his findings after a public campaign of intense pressure and intimidation. 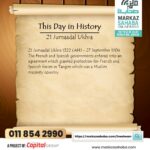 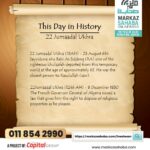