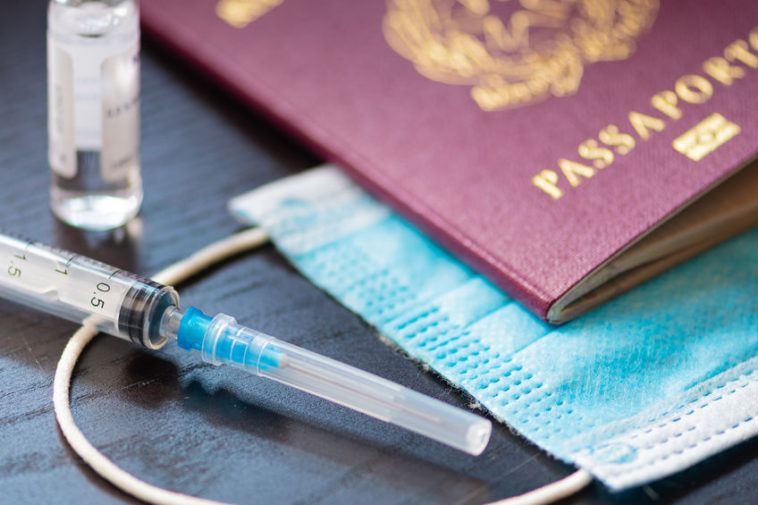 Nine universities could be hauled before the courts over their mandatory vaccine policies as the newly-formed Universities Alliance South Africa is preparing for a legal challenge against the institutions.

The organisation, whose aim is to represent the interests of university students and staff who are against the vaccine mandates, said it had sought the best possible legal team to tackle the issue, which requires both “scientific and constitutional arguments”.

The organisation said plans were under way to take action against the universities.

Stellenbosch University (SU), UCT and UWC are among the nine universities.

The directors of Uasa said the non-profit company was dedicated to defending the rights of staff and students at South African universities.

“We stand for bodily autonomy, individual rights, and freedom of choice, and maintain that neither education nor employment should be denied on the basis of an individual’s choice to refuse medical treatments or prophylactics.

“Uasa is the realisation of its directors’ vision of a united front to oppose overreaching, amoral and illogical vaccine mandates,” the directors said.

“Our ever-growing support base hosts South Africans from all walks of life, both vaccinated and unvaccinated, uniting to put a stop to mandates and medical tyranny.”

While UWC said they cannot comment on the matter. UCT did not respond by deadline and SU said: “The University is aware of the statement of the University Alliance and will consider the appropriateness of a response once official documentation has been received.”

A number of universities have announced their Covid-19 mandatory vaccination policies, where all staff and students will have to be vaccinated in order to enter campus, attend university events and also apply for residence.

Student Union of South Africa spokesperson Asive Dlanjwa said while they were in favour of all students getting vaccinated, they were opposed to students being “forced” to vaccinate.

“They must choose and decide on whether they want to get vaccinated or not. There is enough evidence that the vaccine works and it is effective against the variants, therefore let that science be used to persuade students, let them not to be forced to vaccinations and lastly, even the government has not taken the posture of forcing citizens to vaccinate, therefore we do not expect that any public institution will begin to force students to vaccinate,” Dlanjwa said. 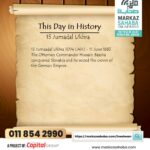