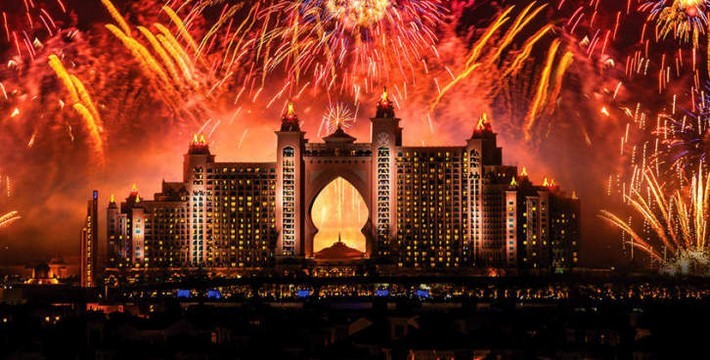 The Roman Ruler, Julius Caesar established January 1 as New Years day in 46 BC, the Romans dedicated this day to Janus, the god of gates, doors and beginnings

January was named after Janus, who had two faces- one looking forward and the other looking backward

According to the World Book Encyclopedia, the date of new year’s during the middle ages was the 25th March, a Christian holiday called Annunciation day, to start the year

Anything that is man-made ideally has deficiencies, the Romans themselves described their first disorganized year as 10 months each with 30 or 31 days with additional days belonging to no month were simply inserted into the calendar

The Beauty Of Islam

“Surely, the number of months according to Allah is twelve (as written) in the Book of Allah on the day He created the heavens and the Earth, of which there are Four Sacred Months.

That is the right faith. So, do not wrong yourself therein. And fight the Mushriks* all together as they fight you all together, and be sure that Allah is with the God-fearing” (9:36- Al-Quraan)

The Quraan instructs fighting the idolaters when the laws of Jihaad are all in order but Woe be to the Arabs who began honoring them, you see Bollywood Idol worshipers being honored and Tabligh being banned. That which cultivates a healthy Allah-fearing life they aim to extinguish and those who worship Idols are placed on a high pedestal

Arabs And The Final Hour

The Messenger of Allah, peace and blessings be upon himﷻ, said, “The Hour will not be established until tribes from my nation join the idolaters and they worship idols. Verily, there will be thirty liars among my nation, all of them claiming to be a prophet, but I am the seal of the Prophets. There is no prophet after me.” (Sunan al-Tirmidhī )

Nabi ﷺ said, “Three are in succession Dhul-Qa’ da, Dhul-Hijja and Muharram, and (the fourth is) Rajab of (the tribe of) Mudar which comes between Jumadi-ath-Thaniyah and Sha’ban.” (Bukhaari)

All religious codes of past prophets agree that every act of worship during the four sacred months, namely Dhul-Qa’da, Dhul-Hijjah, Muharram and the month of Rajab, is more reward and sin and vice in these months is multiplied

Under the past codes, fighting and killing was also prohibited in these sacred months as in the case of the Arabs of Makkah Mukkaramah who are the progeny of Hadhrat Ebrahim عليه السلام, they professed Ebrahim عليه السلام as a Prophet and messenger of Allah ﷻ and claimed to follow his Shari’ah.

However as is the current situation, interpolation of the Shari’ah according to our own desires, when the dollars are bottomless then even when The Sustainer Of The Worlds, Allah Ta’laa has stipulated the months of the year they still would oppose the guidance after it came in order to follow their desires

“They are following nothing but conjecture and what their own souls desire, while guidance from their Sustainer has surely reached them” (53:23- Al-Quraan)

Study the history behind new years and you would find contradicting theories totally baseless with a background connected to their so called gods, and we blindly celebrate with fireworks and go outside to allow our children to view this oppression on the animals

Dogs have far more sensitive hearing than humans and can detect much quieter sounds. Their sense of hearing is about four times as sensitive as ours, so what we hear at 20 feet, a dog can hear at about 80 feet. They also hear a lot of things we don’t because they can hear higher-frequency sound

Islam And Kindness To Animals

The Brothers Of The Devils

£1.8 Million pounds in 11 seconds busted, what about humanity starving all over the world? What does Islam and The Quraan teach about such people?

Surely, squanderers are brothers to satans, and the Satan is very ungrateful to his Lord (17:27 Al-Quraan) 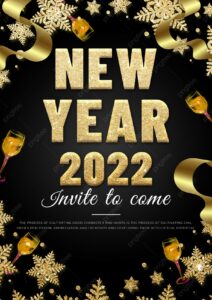 Where is the World Health Organisation to prevent the end to the spike of the mass filth drinking and the harms caused to all? More so why did South Africa reduce the hours of curfew on their befuddled new years? Did the virus disappear for the concocted confused new years night of the Gregorian calendar ? 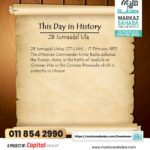