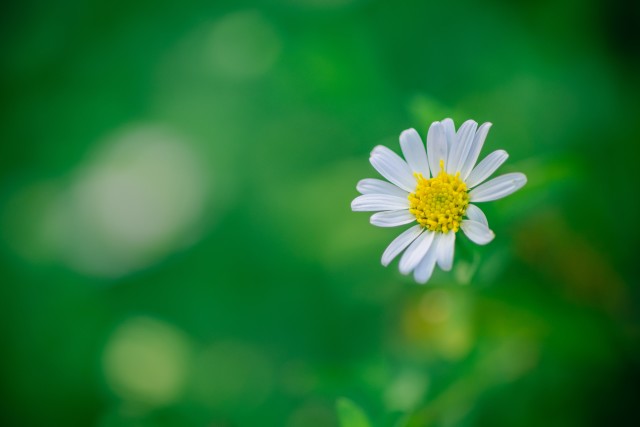 An article by Madrassah Arabia Islamia (Darul Uloom Azaadville)
ISLĀM is the only religion accepted in the sight of Allāh Ta’ālā. Every other religion has been distorted and changed by its adherents and their true essence has long been lost. In fact, every religion besides Islām has been abrogated and cancelled.
Muslims wish well for others at all times by displaying the conduct and character traits as taught by Sayyidunā Muḥammad ṣallallahu ‘alayhi wa sallam. Wishing well for a non-Muslim entails making du’ā for their guidance, inviting them to the straight path by word and deed, and by holding firm upon the Sunnah—as that will lead others to accept the true faith and way of life.
If a non-Muslim wishes a Muslim well by words, then it is for his or her benefit, not for the benefit of the Muslim. Reciprocation on the occasions of non-Muslims, that by and large include polytheistic beliefs and practices, drinking and merrymaking, will impress upon the non-Muslim that he is upon the truth (whereas he is not). Moreover, reciprocation done using the very same words and ways of non-Muslims entails compromise of the truth of Islām. Moreover, if a Muslim wishes a non-Muslim well on his or her religious occasion, it places īmān in grave danger.
In following the Sunnah, we must be genuine well-wishers of humanity by bringing them out of disbelief and polytheism and into the light of Islām. One of the worst results of wishing non-Muslims well on their religious occasions is the build up of love for their ways and religion—which would lead to eternal destruction.
May Allāh Ta’ālā keep us firm upon īmān and Islām. Ᾱmīn 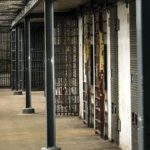 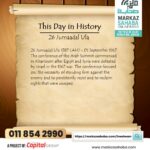