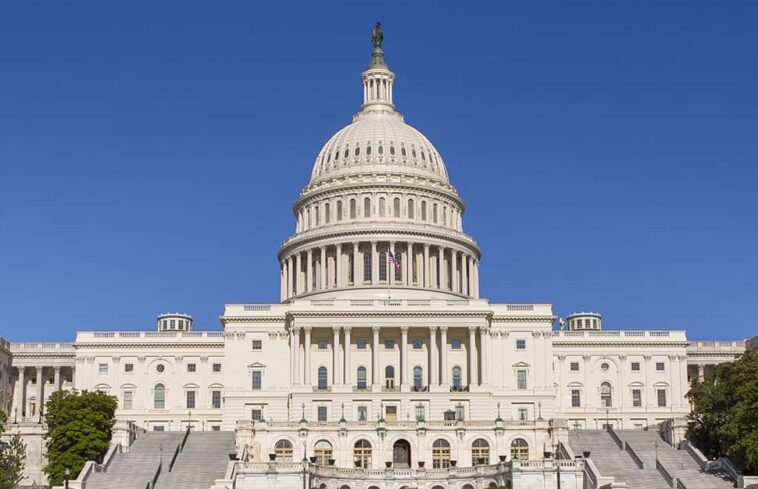 Earlier this week, US President Joe Biden signed into law the annual defence budget, giving the administration a whopping $778bn to work with next year for its national security and defence needs.

The 2022 National Defence Authorisation Act (NDAA) comes after a year that saw the US military withdraw from Afghanistan after two decades of war, Biden’s announcement to an end to offensive support for the Saudi Arabia-led coalition in Yemen, and the end to the combat mission in Iraq – though troops will remain there in support roles.

Despite such large changes to the military’s posture, the amount of money earmarked for the Pentagon remains as high as ever, with this year’s budget increasing five percent from 2021, and also being $25bn more than what Biden originally requested earlier this year.

Regarding the Middle East, this year’s budget also comes as the Biden administration continues to shift its attention towards China. Still, much of the allocated funds to the region run similar to last year’s budget.

Middle East Eye takes a look at the new NDAA and what the budget has in store for the US approach to the region next year.

Similar to 2021, the 2022 NDAA requests hundreds of millions of dollars for the US’s security operations in its Counter-ISIS Train and Equip Fund (CTEF) – $345m for Iraq and another $177m for Syria.

The funds come even as the United States officially announced an end to its combat mission in Iraq earlier this month, although American troops will remain in the country in a supporting role to the Iraqi military.

The Islamic State (IS) group seized swathes of Iraq in a lightning offensive in 2014, before being beaten back by a counter-insurgency campaign supported by a US-led military coalition.

Washington has been leading an anti-IS coalition with dozens of other countries since 2014.

While much less of a threat than it was several years ago, American and Iraqi counterterrorism officials say IS remains capable of launching a cheap, low-tech and largely rural campaign of violence that continues to cost lives.

Earlier this month, IS fighters killed four Kurdish Peshmerga soldiers – the main military force of the Kurdish Regional Government (KRG) that rules a semi-autonomous region of northern Iraq – plus one civilian and wounded six other people, according to security sources.

US military assistance to Israel has for years been a common sight within US defence budgets, and 2022 is no different.

The NDAA includes $108m that would go to Israel for purchasing parts for the Iron Dome short-range anti-missile system, which is co-produced by the US and Israel.

Another $62m will go to Israel for the Arrow 3 anti-ballistic missile system, and $30m for the David Sling Weapons System.

The budget also includes a $6m grant programme for “cybersecurity research and development”. Last year’s NDAA included a provision that cemented $3.3bn in annual aid to Israel until 2026.

While Washington’s military aid to Israel has been met with increased scrutiny from progressive lawmakers, who have been calling for limits and restrictions, it continues to receive widespread bipartisan support in Congress.

US funding for Israel’s Iron Dome system particularly fell under the spotlight in September and October, when House Democrats moved to remove $1bn in funding for the aerial defence system from a stopgap spending bill.

The funds, however, were later approved in a separate bill that passed with an overwhelming majority, 420 votes to nine with two present votes.

Report on Saudi strikes in Yemen

The NDAA calls on the Biden administration to deliver a report on whether Saudi Arabia has taken part in any offensive air strikes inside Yemen that have resulted in civilian casualties.

It also places a prohibition on in-flight refuelling to any non-US aircraft that engaged in the war there.

The provisions come amid some opposition in Congress to Biden’s stance on the war in Yemen. Earlier this year, the US president announced an end to offensive support to the Saudi Arabia-led coalition fighting the Iran-aligned Houthi movement in Yemen, but maintained it would continue to provide support to defend the kingdom.

Many leading members of Congress have called for further, more concrete measures to fully end US support for the Saudi-led coalition, but these efforts have fallen short.

Earlier this month, the Senate approved the sale of $650m of advanced medium-range air-to-air missiles, missile launchers and other weapons to Saudi Arabia.

After six years of war, Yemen is frequently described as the world’s worst humanitarian crisis, with 20.7 million people – 66 percent of the population, including 11.3 million children – in need of assistance.

One provision contained within the NDAA states that no funds may be used to support Morocco’s military forces during multilateral exercises with the US until the Pentagon determines that Rabat “is committed to seeking a mutually acceptable political solution in Western Sahara”.

In the waning months of his term in office, former US President Donald Trump recognised Morocco’s sovereignty over the contested Western Sahara to reward Rabat for normalising relations with Israel.

Dozens of US lawmakers have been calling on the Biden administration to reverse the decision, but the president has not made a public commitment to uphold or reverse the US recognition.

However, according to a report by Axios in May, US Secretary of State Antony Blinken told his Moroccan counterpart that the US would stick with the Trump determination.

Western Sahara, a territory in the northwest of Africa stretching over 266,000 square km, was under Spanish occupation until 1975.

Since then, the territory mostly fell under de facto Moroccan control. However, the Polisario Front has continued to push for its own proclaimed Sahrawi Arab Democratic Republic.

The conflict, which still flares up periodically, has led to the displacement of more than 100,000 Sahrawis, who mostly live in camps in Algeria. 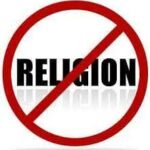 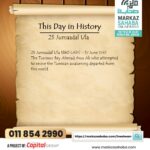