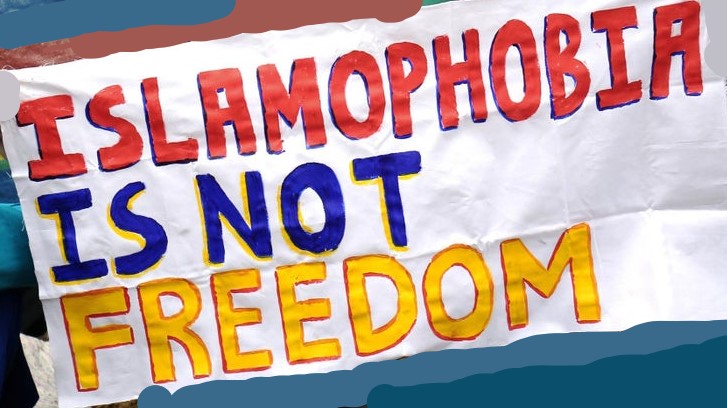 According to the police department, the driving force for these numbers was anti-Asian hate crimes, which went from 28 incidents in 2020 to 129 this year. Antisemitic crimes went from 121 to 183, and anti-Muslim crimes increased from four last year to 14 this year, tripling in size.

“On the flip side of that… our arrests are up 106 percent. So on the 503 incidents, we’ve made 249 arrests,” NYPD chief of detectives James Essig said in a press conference.

The increase in Islamophobic-based crimes comes as no surprise. In July, a man named Naved Durrni was charged with multiple hate crimes, as well as aggravated harassment and criminal possession of a weapon in the physical and verbal attacks on Muslims in Queens, New York.

The alleged hate crimes took place in a span of five weeks. In one incident, he allegedly pulled on a woman’s hijab, told her to take it off, and then punched her in the arm when she refused. In another incident, Durrni allegedly told a woman: “Mohammad was a liar.” He then allegedly proceeded to punch her in the face and head, the district attorney’s office said in a statement.

“This year, we have seen a rise in Islamophobic hate crimes, especially toward mosques. In the past year alone, attacks on mosques have risen 500 percent, including New York City,” Raja Abdulhaq, the executive director at Majlis Ash-Shura: Islamic Leadership Council of New York, told Middle East Eye.

“We cannot exclude the role of Islamophobic rhetoric stemming from elected officials and mainstream media in this observed rise. Society must do better in fighting the normalization of Islamophobia and dehumanization of Muslims.” 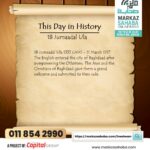