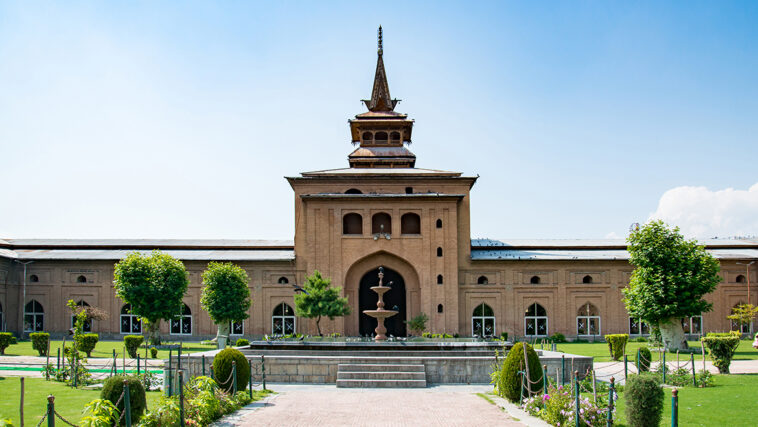 The central mosque in Indian-administered Kashmir’s largest city has largely remained closed for the past two years amid a bitter dispute between Indian authorities and Kashmiri Muslims.

The building, made of brick and wood, is one of the oldest mosques in the city of 1.2 million, 96 percent of whom are Muslim, and often draws thousands to prayer.

On special occasions over the years, hundreds of thousands of Muslims fill nearby lanes and roads to offer prayers led from the mosque.

However, Indian authorities see the mosque as a trouble spot – a nerve centre for protests and clashes that challenge New Delhi’s sovereignty over the disputed Kashmir region, claimed in its entirety by India and Pakistan who rule over parts of it.

For Kashmiri Muslims, the mosque is a sacred place where they offer mandatory prayers on Fridays and also raise their voices for political rights.

Amid these tensions, the mosque has mostly been shuttered for the past two years.

The mosque’s chief Imaam has been detained inside his home almost non-stop throughout that time, and the mosque’s main gate is padlocked and blocked with corrugated tin sheets on Fridays.

‘Something missing deep inside my heart’

The closure of the mosque, which is revered by Indian-administered Kashmir’s mostly Muslim population, has deepened anger among them.

“Something is missing deep inside my heart,” said Bashir Ahmed, 65, a retired government employee who has offered prayers at the mosque for more than 50 years.

Indian authorities refused to comment on the mosque restrictions despite repeated queries from The Associated Press news agency.

In the past, officials have said the government was forced to close the mosque because its management committee was unable to stop anti-India protests on the premises.

The shutting of the 600-year-old mosque came in a clampdown that began in 2019 after the government stripped Indian-administered Kashmir of its long-held semi-autonomous status.

In the past two years, some of the region’s other mosques and shrines – also closed for months due to the security crackdown and the subsequent pandemic – have been allowed to offer religious services.

Jamia Masjid has remained out of bounds to worshippers for prayers on Fridays, the main day of congregational worship in Islam.

Authorities allow the mosque to remain open the other six days, but only a few hundred worshippers assemble there on those occasions, compared with the tens of thousands that often gathered on Fridays.

Freedom of religion is enshrined in India’s constitution, allowing citizens to follow and freely practice their beliefs. The constitution also says the state will not “discriminate, patronise or meddle in the profession of any religion”.

For the region’s Muslims, the mosque’s closure brings painful memories from the past.

In 1819, Sikh rulers closed it for 21 years. During the past 15 years, it has been subject to periodic bans and lockdowns by successive Indian governments.

But the current restrictions are the most severe since the region was divided between India and Pakistan after the two nations gained independence from Britain in 1947.

“India says it is a secular country. If so, why are we witnessing such religious restrictions?” asked Zareef Ahmed Zareef, a poet and an oral historian.

After Kashmir’s eruption into an armed rebellion against India in 1989, the grand mosque and its surrounding areas in Srinagar’s heart emerged as central to the protests.

India has depicted the rebellion as Pakistan-sponsored terrorism, a charge Pakistan denies.

Sermons at the Jamia Masjid would often address the long-simmering conflict, with Mirwaiz Umar Farooq, the chief priest and one of the region’s top separatist leaders, giving fiery speeches highlighting Kashmir’s political struggle.

Authorities often clamped down banning prayers at the mosque for extended periods.

“People at the mosque meditated and felt spirituality and Mirwaiz had a unique style of delivering sermons. Discussions around social, economic and political issues were the core religious function of the mosque,” said Altaf Ahmad Bhat, one of the officials at the grand mosque.

Bhat dismissed the law-and-order reasons cited by the authorities.

“I believe it is their incompetence if they cannot tackle the situation. We raise our voice here and it is not always political. I think this is no argument at all,”  he said. 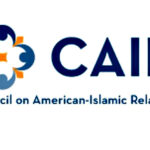