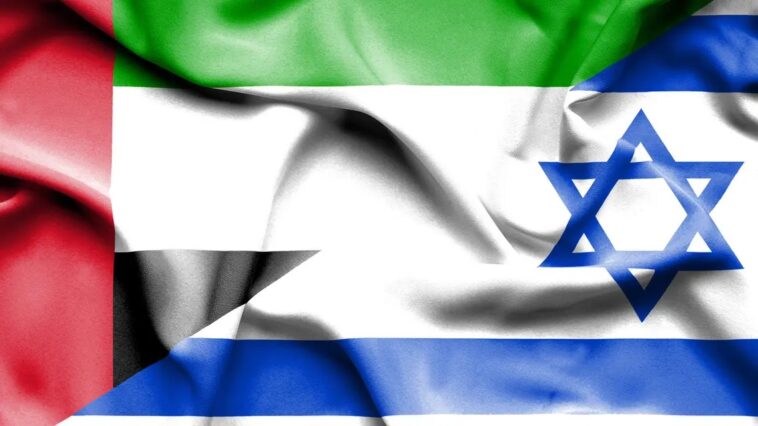 In a statement, Bennett’s office described the talks as “historic”, adding that the discussions touched upon their bilateral relations and Iran’s nuclear file.

On Sunday, Bennett started an official visit to the UAE upon an invitation from bin Zayed, marking the first visit by an Israeli premier to the Gulf nation.

The visit came as Israel is stressing its opposition to a new deal between world powers and Iran on Tehran’s nuclear program.

Last year, the UAE signed a US-sponsored agreement to normalize diplomatic relations with Israel. The Gulf state was joined by three other Arab states – Bahrain, Morocco, and Sudan – in normalizing ties with Tel Aviv. Palestinians blasted the move as a “stab in the back.” 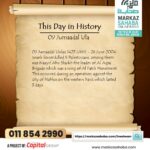