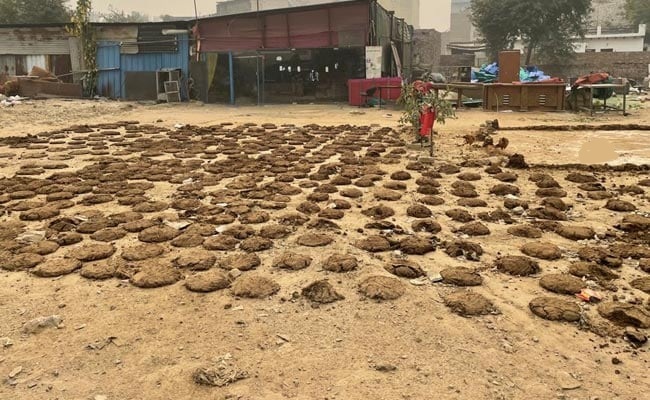 For more than two months now, right-wing Hindu groups have been protesting against Muslims offering Friday prayers in public spaces in Gurugram – less than an hour outside the Indian capital New Delhi – causing outrage and anxiety among the minority.

Last Friday, the demonstrators parked nearly a dozen trucks at one of the prayer sites in Sector 37 of Gurugram, which is better known by its older name Gurgaon, in the northern state of Haryana, which is governed by Prime Minister Narendra Modi’s Bharatiya Janata Party (BJP).

As a group of Muslims arrived for the weekly congregational prayers, a crowd of Hindu men began shouting religious slogans, including Hail Lord Ram, heckling the worshippers, and saying the prayers would not be allowed – all in the presence of heavy police security.

Gurugram, home to 1.1 million people, according to the 2011 census, is a financial and technology hub where numerous multinational companies have their offices. Less than 5 percent of its residents are Muslim.

Faced with a shortage of mosques, Gurugram’s Muslims had been offering their Friday prayers in parks and on empty lots for years with due approval from the authorities. About 100 such sites were earmarked for the purpose.

But persistent protests by Hindu groups have disrupted the prayers in recent months, prompting city officials to withdraw permission from most of the sites.

In a video that went viral last Friday, a Hindu vigilante named Dinesh Bharti was seen heckling a Muslim imam, identified as Shehzad Khan, saying in Hindi: “Namaz nahi hogi yahan (There won’t be any prayers here).” He was dragged away by the police and reportedly arrested later for instigation and disturbance of public peace.

Since mid-September, right-wing Hindu groups under the banner of Sanyukt Hindu Sangharsh Samiti (Joint Hindu Struggle Committee) have been disrupting Friday prayers across Gurugram, once by spreading cow dung over a site and at times by holding Hindu prayers instead.

“We are not against namaz (prayer) but we are against namaz being offered in public places,” Rajiv Mittal, spokesman of the umbrella group, told Al Jazeera.

“We have no problem with Muslims offering namaz in mosques, madrasas (religious schools) or on Waqf land or properties. We also have no problem if namaz is offered at anyone’s private property.”

Waqf refers to endowments made by a Muslim to a religious, educational or charitable cause.

Mittal said his organisation will not allow any prayers in public spaces in Gurgaon next Friday.

“We have given our ultimatum to the administration that we will not allow namaz [in the open] anywhere [in Gurugram] on December 10,” he told Al Jazeera.

However, Muslims say they have been praying in public spaces for years because of an “insufficient” number of mosques in the city.

“We are praying in open spaces because of compulsion, not because of choice,” Altaf Ahmad, co-founder of Gurgaon Muslim Council, told Al Jazeera.

“There are only 13 mosques functional in the entire Gurgaon region,” he said.

Ahmad said there were at least 108 open spaces in the city where Muslims prayed until three years ago. He said the first instance of disruption came in May 2018, reducing the number of sites for Friday prayers to 37.

“That number further shrank to about 20 last month,” he said.

Mufti Mohammad Saleem, president of the local chapter of Jamiat Ulema E-Hind, a leading organisation of Islamic scholars, told Al Jazeera that “namaz has not been happening even at those 20 designated sites because members of the right-wing groups have been coming there, blocking the sites or disrupting it”.

“Last Friday, namaz was offered at only 13 or 14 sites,” he said. “We are not sure whether they will allow namaz at any public space next Friday.”

“Earlier, when I came here during the Congress government, some people told me that the government had permitted the highways for namaz on Fridays. Congress does only appeasement and can’t do any welfare work for the people,” Shah said during a speech in the northern Uttarakhand state, also governed by the BJP.

The continuous disruptions by the Hindu groups have become a cause of concern for Gurugram’s Muslims. Saleem said the city administration “should take the issue seriously” and stop the groups from blocking more sites.

“If the administration stops them before reaching a prayer site, there would be no conflict.”

Last month, the Gurugram administration revoked permission from eight of the 37 designated public spaces for prayers, citing “objections” by the area’s residents.

Gurugram’s Deputy Police Commissioner Yash Garg told Al Jazeera there is no “written permission” for Muslims to pray in those 37 sites and it was being conducted only through an “understanding between the communities” reached in 2018.

“There is no official permission because it is not a matter of right at a public place,” Garg said. “Police have always been on the site. People who have been trying to disrupt have been arrested.”

Ahmad of the Gurgaon Muslim Council said Muslims are ready to stop praying in open spaces if the government provides the land to construct new mosques.

“We are not asking for land for free. We are ready to pay. But if they will not provide us land to construct mosques, where will we go and pray?” he asked.

Local Muslims say many Waqf properties in Gurugram have been encroached upon and they want the government to hand them back to the community.

Meanwhile, Gurugram’s civil society has been trying to find a resolution to the crisis. Last month, a local Hindu businessman offered his premises for Friday prayers while a number of gurdwaras (Sikh temples) were also opened for the community.

Muslim groups want the opposition political parties to raise the issue in the ongoing session of Parliament.

“Right-wing groups have not only disrupted Friday prayers but also stripped Muslims of praying with dignity. It is a deliberate attempt to disturb the peaceful prayers and communal harmony of this cosmopolitan city,” Ahmad said.

At the end of the Friday prayers last week, imam Shehzad Khan prayed for communal harmony between Hindus and Muslims.

“Muslims are as much the citizens of India as Hindus. Our forefathers gave enormous sacrifices for the freedom of this country,” he said, his hands folded.

“Oh God, please guide Hindus and Muslims to remain united in a bond of brotherhood.” 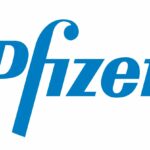 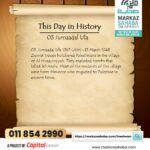