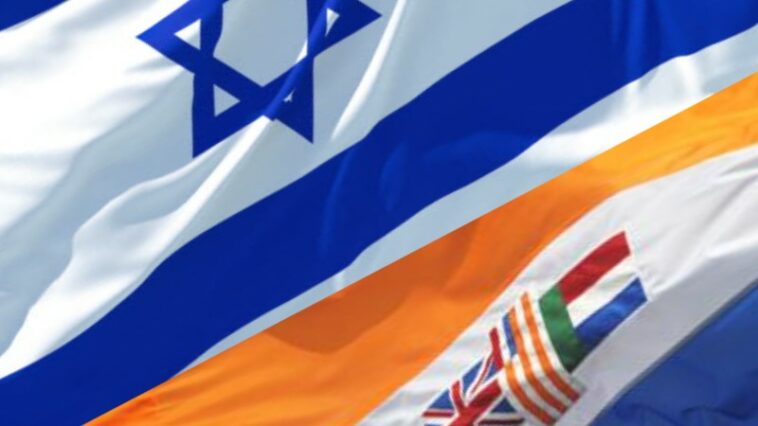 The Israeli killed in a Sunday resistance attack in Bayt al-Maqdis has been named as Eliyahu David Kay, 26 who was an ‘Oleh’ (immigrant) from South Africa.
Kay served in the Israeli Army’s Paratroops Division, and, as per social media postings, did compulsory service in the Zionist army between 2017-2019.
At the time of his killing, he was an employee of the ‘Western Wall Heritage Foundation, which is an Israeli Occupation body that has taken charge of matters concerning the Buraq Wall in Al-Quds. The foundation operates under the auspices of the office of the Israeli Prime Minister, and also supervises the excavation of tunnels in the vicinity of Masjid al-Aqsa.
Kay publicly shared images of his term in the Israeli army online, and in 2020 posted as part of an Israeli social media challenge: “To all uniform wearers (past and present) – Join the challenge, and post a picture of you in uniform, to strengthen all the security forces in these difficult days.”
In 2009, South African NGO’s, the Palestine Solidarity Alliance and the Media Review Network – South Africa , in liaison with the Muslim Lawyers Association, produced an affidavit called the Gaza Docket which sought the prosecution of over 70 South Africans who allegedly committed war crimes as part of their participation in the Israeli army. The document was handed over to the National Prosecuting Autority of South Africa, but more than a decade later, no action has been taken against the compromised individuals.
Source: Palestine Information Network* 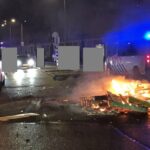