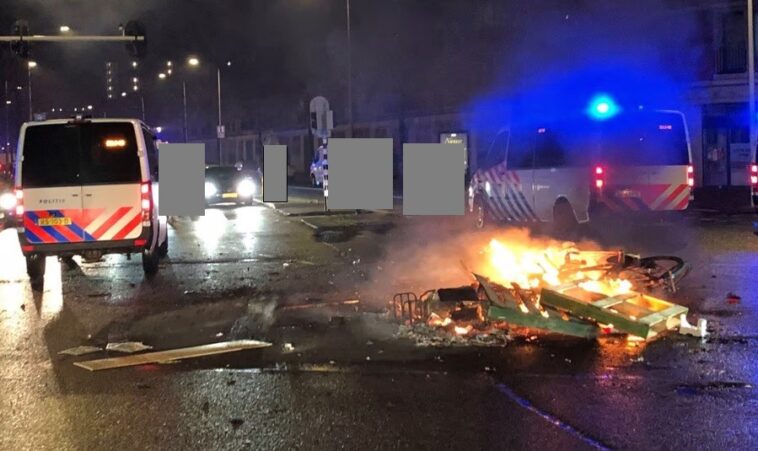 Protests erupted for a third night over the Dutch government’s coronavirus restrictions, with 130 people arrested since the unrest began, police and local media said.

Demonstrators set off fireworks and vandalised property in the northern cities of Groningen and Leeuwarden, in Enschede to the east and Tilburg to the south.

The latest protests were, however, less intense than the violence that rocked Rotterdam on Friday and The Hague on Saturday.

The Netherlands went back into partial lockdown on 13 November, and is considering so-called “2G measures” allowing bars and cafes to ban people who have not been vaccinated.

“Several small groups are destroying things in the centre,” a Groningen police spokesperson told AFP. “Riot police are present in the centre to restore order.”

Police said on Twitter that an emergency order had been issued in Enschede, near the German border.

“Five people have just been arrested in the city centre for incitement and public violence. Our call is to go home,” the police said.

A football match in the nearby city of Leeuwarden was briefly disrupted after supporters, who are barred from games because of the COVID-19 restrictions, threw fireworks into the ground, Dutch media reported

Rotterdam police also arrested 26 people on Sunday after fans threw fireworks, bins and a crash barrier at police during half-time of an afternoon match, police said.

Sunday’s unrest came after two days of violence in the Netherlands, which experienced its worst riots in 40 years earlier this year over a coronavirus curfew.

Police in The Hague said they had arrested 19 people over the protests on Saturday during which riot police, dogs, horses and water cannon were deployed.

Demonstrators threw fireworks and stones at police and set fire to bicycles and an electric moped piled in the middle of a busy intersection.

Some blamed the riots on frustrated youths.

“They think that is the way to make themselves heard,” Mustafa Toprak, 31, told AFP. “It’s a bad way to do it, but hey it’s the young people who are going wild.”

“They are young people and they have had few freedoms because of COVID-19 for almost two years now, so yes I understand somehow – only I can’t approve,” said Claudia van der Wijngaard, 60.

Thirteen people were arrested in separate demonstrations on Saturday in the towns of Stein and Roermond in southern Limburg province.

Police also made 16 arrests during clashes in Urk, a fishing village in the conservative Protestant “Bible Belt” where vaccination rates are low. 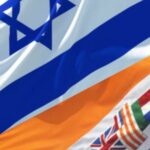 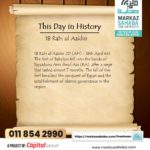