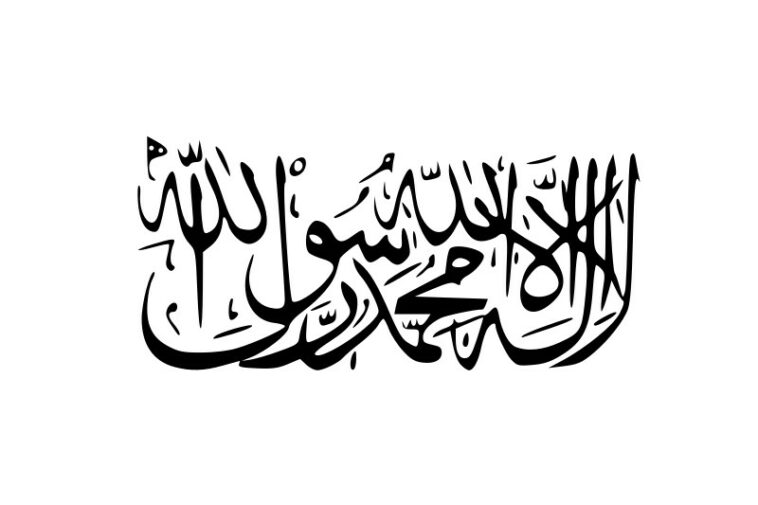 The interim Afghan government Wednesday wrote an open letter to the members of the US Congress, urging them to take “responsible steps towards addressing the humanitarian and economic crisis unfolding” in the war-torn country.

Over $9 billion Afghan foreign assets have been frozen by the US after the Taliban regained power in Afghanistan in August following the complete withdrawal of foreign forces from the country.

“As the cold winter months are fast approaching in Afghanistan, and in a state where our country has been hammered by the coronavirus, drought, war, and poverty, American sanctions have not only played havoc with trade and business but also with humanitarian assistance,” the letter said.

Muttaqi said 2021 marks the centennial of relations between Afghanistan and the US.

Washington initially recognized the sovereign government of Afghanistan in 1921 while diplomatic relations were established in 1935.

“Akin to other world countries, our bilateral relations have also experienced ups and downs,” the minister said.

Without any doubt, the two-decade war after Oct. 7, 2001, cast a shadow over relations of American and Afghan people, but the conflict was resolved through a bilateral agreement, he said, referring to the Doha Agreement signed between Washington and the Taliban in February 2020.

“We believe that full implementation of the Doha Agreement and commitment to it can open a new chapter of positive relations between both governments and people which is in the interest of both countries,” the minister added.

Muttaqi said the Taliban, who call their government the Islamic Emirate of Afghanistan, “entered Kabul at the request of the people especially the residents of Kabul in order to prevent chaos and to fill the power vacuum left behind by the irresponsible escape of the head of the previous administration.”

“By doing so, it took control of the affairs of Afghanistan as a sovereign government and began working towards the wellbeing of Afghan citizens. The Islamic Emirate of Afghanistan, as a sovereign and responsible government, is interested in establishing positive relations with all world governments, including the American administration,” he added.

Amid the withdrawal of foreign forces, the US-backed government of Ashraf Ghani fell and the former president fled the country allowing the Taliban to take control of the presidential palace on Aug. 15.

Though an interim administration was announced by the Taliban in September, it is yet to get international recognition.

“Practical steps have been taken towards good governance, security, and transparency. Islands of power have been eliminated, agents of corruption, embezzlement, usurpation, and infringement of other rights have been neutralized, and security has taken hold throughout the country. No threat is posed to the region or world from Afghanistan and a pathway has been paved for positive cooperation,” the letter added.

“Afghanistan now has everything available for growth and development,” Muttaqi said, inviting the US to invest in the manufacturing, agriculture, and mining sectors of Afghanistan.

However, he added, it was “quite surprising that with the announcement of the new government, the administration of the US slapped sanctions on the assets of our central bank.”

“This goes against our expectations as well as the Doha Agreement. The Afghan people, after attaining personal security following decades of war, have a right to financial security. Currently, the fundamental challenge of our people is financial security and the roots of this concern lead back to the freezing of assets of our people by the American government,” he noted.

Since the signing of the Doha Agreement, he said the interim Taliban government “no longer find ourselves in direct conflict with one another nor are we a military opposition, what logic could possibly exist behind the freezing of our assets?”

The interim government, said Muttaqi, is of the “belief that freezing Afghan assets cannot resolve the problem at hand neither is it the demand of the American people, hence your government must unfreeze our capital.”

“We are concerned that if the current situation prevails, the Afghan government and people will face problems and will become a cause for mass migration in the region and world which will consequently create further humanitarian and economic issues for the world. Freezing of assets and economic sanctions can harm systems of health, education, and other civil services from which the general public benefit. Damage to these building blocks will only harm the common Afghans and this will serve as the worst memory ingrained in Afghans at the hands of America,” he added. 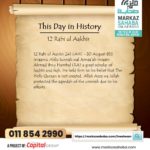 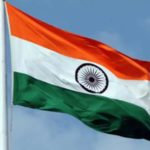