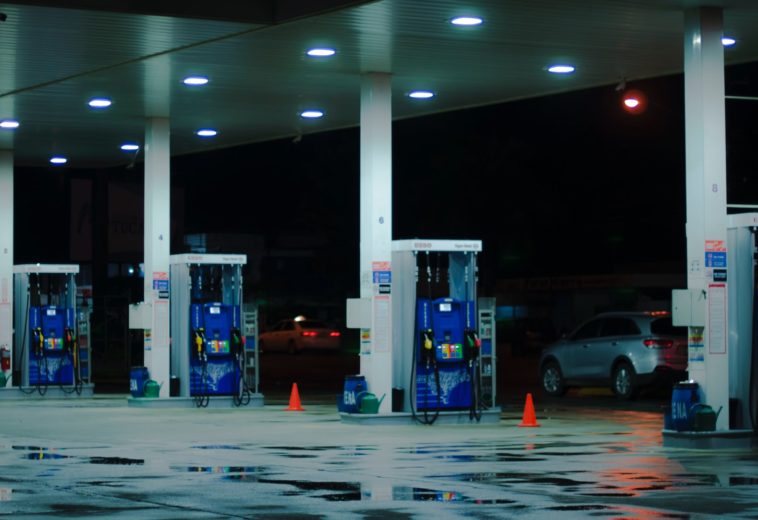 The department of Mineral Resources and Energy (DMRE) has announced massive price increases for November, which will see fuel prices reach record highs across the board as of Wednesday.

The fuel prices for November 2021 will be adjusted as follows:

According to a tweet from the Automobile Association’s spokesperson Layton Beard, at least R6,11 of this price goes toward taxes.

According to Beard, the hike is the result of the Rand/Dollar exchange rate, coupled with rising international oil prices.

Last week the AA warned of the “catastrophic” impact a large price increase would have, but even their then estimate of a 99 cent per litre spike was slightly more optimistic than the announced increases.

The expected increase is expected to have a dire effect on the agriculture industry, for whom planting season is around the corner, and sees them burn large amounts of diesel.

Economist Phelisa Nkomo last week said a fuel hike of this magnitude will have several effects on other sectors of the economy.

“This increase will delay economic recovery and it’s an additional burden to the economy and will increase cost of doing business. With increased unemployment due to Covid, declining industrial output and global decline, South Africa has lost almost two million jobs,” she said. 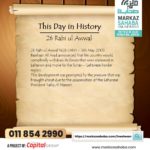