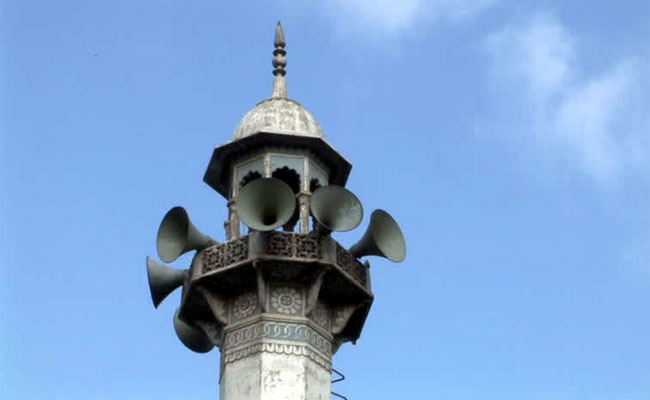 At least 18 worshippers were killed Monday when gunmen attacked a mosque in northern Nigeria during morning prayers, leaving several others wounded.

The incident occurred in Mazakuka village in the Mashegu local government area of Niger state.

The gunmen stormed the village and went straight to the mosque as the victims were praying and attacked them.

Adnan Tukur, a resident of the area, said the attackers shot sporadically into the air to scare away possible intruders before taking on their victims at close range inside the mosque while others fled with injuries.

The gunmen came into the village in a convoy of motorcycles to carry out the attack.

“We were taken unawares, still confused and shocked over the attack,” Tukur said.

“So far, we’ve counted 17 to 18 corpses,” he said, adding the local government chairman and his team have already assessed the situation and offered their sympathies to the families of those who lost their loved ones.

Niger Police Commissioner Monday Kuryas, who confirmed the development, said seven other worshippers were also abducted from the mosque.

He urged residents of the community to assist the security agencies with useful information that could lead to the arrest of the perpetrators.

“We are battle-ready to confront any form of criminal elements as long as good residents will volunteer credible information on the movement of dubious characters in their midst,” he added. 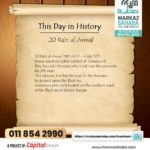