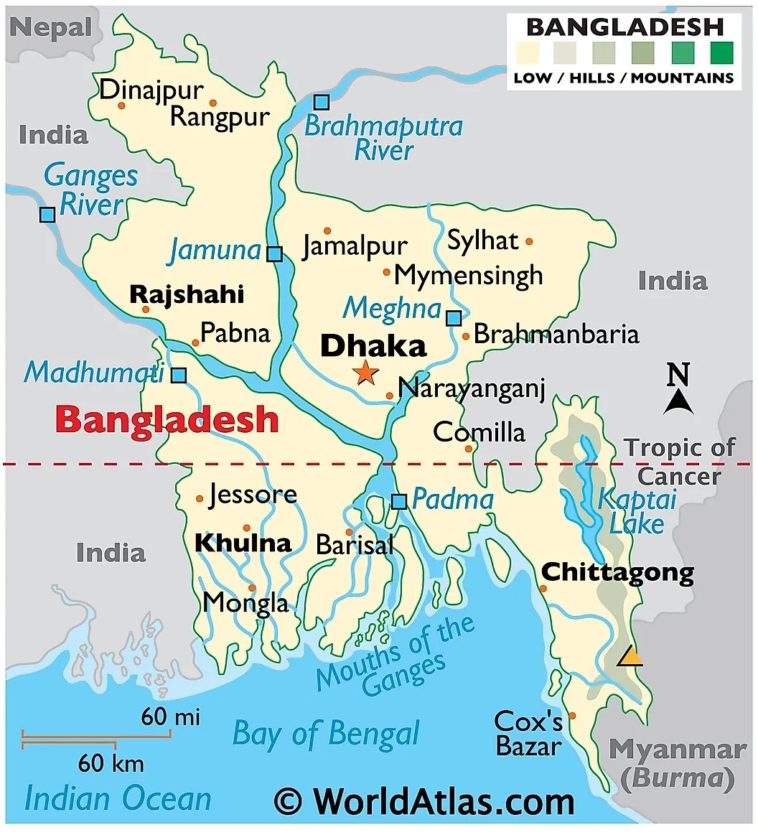 Hundreds of people have protested in Bangladesh’s capital Dhaka, calling for an end to religious violence that has gripped the country for four days, leading to at least six deaths and several injured.

The demonstrations took place on Monday and come as attacks on Hindus and their temples intensified after a photo was posted on social media showing a copy of the holy Quran, at the feet of a statue at a Hindu temple in the eastern district of Cumilla. (Naoothubillah)

The violence began on October 15, when hundreds of Muslims protested in the southeastern Noakhali district over the viral social media image of the Quran at the knee of the Hindu deity while the 10-day Hindu festival of Durga Puja was on.

“There is some confusion about whether they died due to the unlawful assembly, or otherwise,” Islam said, adding that police are investigating the deaths.

“They (the protesters) were miscreants, actually, that is all we can say.” 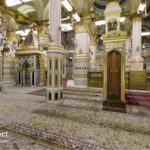