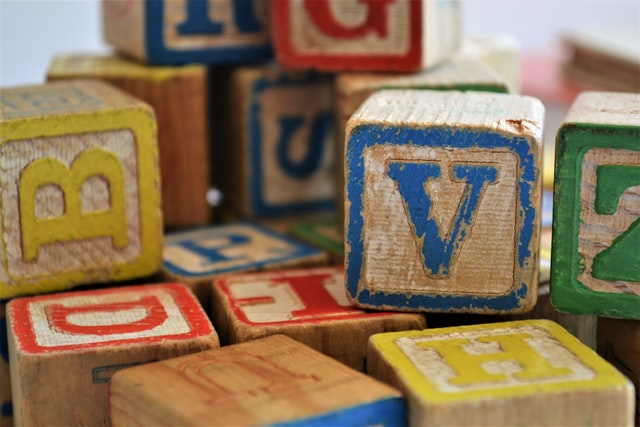 When a child wants a toy which is of an animate object or a musical instrument,
then gently explain to the child that Allah Ta’ala is displeased with such a toy, and that the presence of such toys in our homes deprive us of the presence of the Malaa`ikah (angels) of Rahmah (Mercy).
After having explained this, buy something better, if it is within one’s means, of the ‘mubaah’ (permissible) category – without being extravagant and wasteful.
Considering the fact that most children have all kinds of animate, musical and haraam (forbidden) toys, do not let the child feel as if he or she is being deprived of play. …
Make the child happy with Halaal so that he or she will grow up loving the beautiful Deen (religion) of Islam.
The same applies to children’s clothing and accessories to be found on the market; many of which have cartoon characters, etc. which would captivate and charm little children; but which the Shariah does not permit.
Muslims today consider these restrictions as trivial and irrelevant whereas there is great wisdom in all the ‘Muharramaat’ (prohibitions) of Islam.
In actual fact, one of the reasons why children have nightmares is due to the photographs that we bring into our homes, the cartoons and other programmes we allow and encourage them to view, or such clothing and toys that are impermissible… Sometimes the room walls are plastered with cartoon characters, huge teddy bears, dolls and stuffed animals are all around the room, which result in frightful dreams.
…There are angels that are deputed to look after our children, but these angels do not enter that home where there are pictures of animate objects.
This deprives our children of the presence and protection of the angels, who also play with babies.
Rasulullah (sallallahu alayhi wasallam said : “Angels do not enter a house in which there is a dog or a picture.”
We claim that we are Believers in Allah Ta’ala and His Rasul Sallallahu Alaihi Wasallam .
If the claim is true and sincere, then it is not acceptable that as Believers in Allah Ta’ala and His Rasul Sallallahu Alaihi Wasallam , we debate, argue or reject what are clear injunctions of Shariah.
The person who does so, has clearly strayed from the right path…
“It is not fitting for a Believer, man or woman, when a matter has been decided by Allah and His Apostle, to have any option about their decision : If anyone disobeys Allah and His Apostle, he is indeed on a clearly wrong path.”
[Surah Ahzaab 33 : 36]
Allah Ta’ala mentions the response of His sincere servants:
“The answer of the Believers, when summoned to Allah and His Rasul, in order that he may judge between them is not other than this : They say, ‘We hear and we obey.’ It is such as these who will attain felicity. It is such as these who obey Allah and His Rasul, and fear Allah and do right, that will win (in the end).”
(Surah Noor)
by Hazrat Maulana Yunus Patel Saheb RA 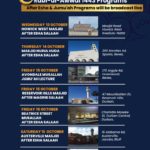