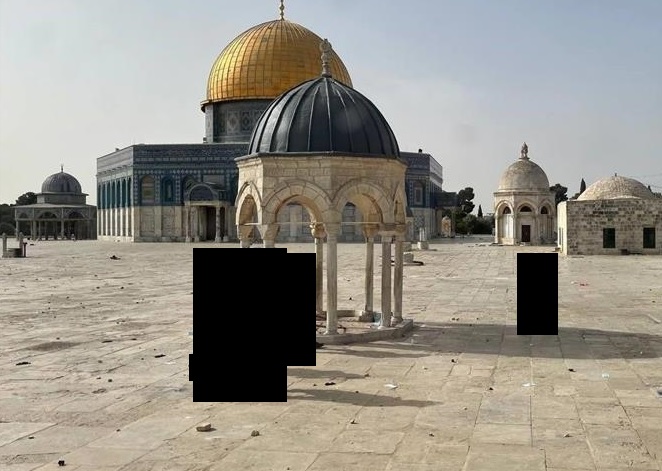 The Secretary-General of the Organization of Islamic Cooperation (OIC), Yousef Al-Othaimeen, said in a statement that the ruling is a provocation to Muslims globally.

“Such illegal decisions constitute an unprecedented attack on the inalienable religious rights of the Islamic nation and its heritage, a provocation to the feelings of Muslims all over the world, and a violation of freedom of worship and the sanctity of holy places,” he said.

He expressed his organization’s rejection of “any measures taken by the occupying power, Israel, that affect the status of occupied East Jerusalem and the Palestinian presence there, or prejudice the Islamic and Christian sanctities.”

On Wednesday, an Israeli judge ruled in an unprecedented decision that the silent prayer of Jews at the Al-Aqsa Mosque complex was not a “criminal act.”

This came in an appeal by Rabbi Aryeh Lippo against a police ban on his visits to the flashpoint site.

The judge also ordered the police to shorten the ban and allow the rabbi to return to his prayer there.

The ruling was condemned by Muslim leaders and organizations in Jerusalem.

He warned that such decisions will “lead to destabilization and ignite religious conflict in the region” and held Israel “fully responsible for the consequences.”

He also urged international actors to intervene to preserve Al-Aqsa’s historical and legal status and to facilitate efforts to achieve a two-state solution between Palestinians and Israelis.

Wednesday’s decision was the first by an Israeli court to support Jewish prayer at the Al-Aqsa Mosque compound.

Recently, Israeli settlers began to perform silent prayers during their visits to the site.

The verdict was welcomed by right-wing Israeli lawyer Moshe Polsky.

Usually, Israeli settlers storm the Al-Aqsa Mosque complex every day in the morning and afternoon through its Al Mughrabi Gate, southwest of the mosque.

Israeli police began allowing the settler incursions in 2003, despite repeated condemnations from the Islamic Endowment Department.

Al-Aqsa Mosque is the world’s third-holiest site for Muslims. Jews call the area the “Temple Mount,” claiming it was the site of two Jewish temples in ancient times.

Israel occupied East Jerusalem, where Al-Aqsa is located, during the 1967 Arab-Israeli War. It annexed the entire city in 1980, a move never recognized by the international community. 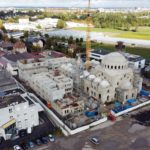 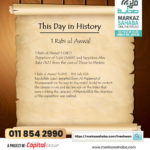