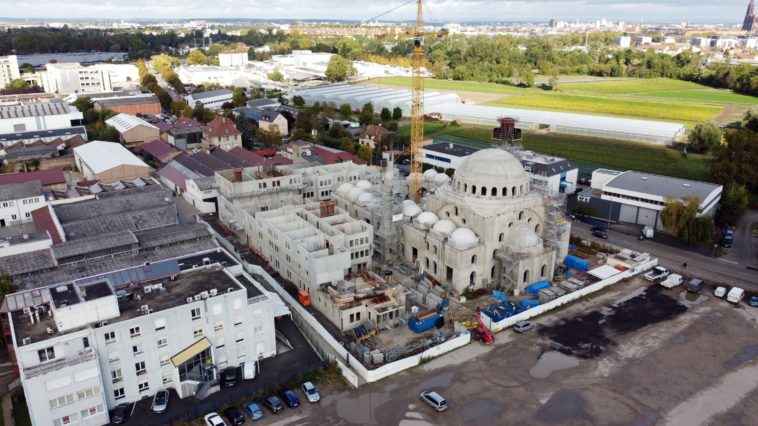 An under-construction mosque in the French city of Strasbourg recently received a letter including death threats and insults, an official of the country’s Islamic community said.

The letter, which was received on Tuesday, titled “Declaration of War,” and argued that Islam has no place in France.

The anonymous note said Muslims of France will have to make a choice between Islam and Christianity.

“Considering most of you will choose Islam, you have no place in France. Get ready, you will be attacked in your mosques!” the letter said.

Speaking to Anadolu Agency, Eyup Sahin, the local head of Islam Toplumu MillI Gorus (IGMG), one of the biggest Islamic organizations in Europe, said threats against mosques and European Muslims have significantly increased in recent years.

We are also being threatened on social media, he said, adding that threats are directed at family members too.

Eyup Sultan Mosque in Strasbourg, which borders Germany and Switzerland, will be the biggest mosque in Europe. It will allow thousands of Muslims living in nearby German and Swiss cities to come and worship and is expected to be finished by year-end.

Earlier this year, the mosque was vandalized with words, “No to Islam, go back to your village,” which were sprayed across the fence on the construction site.

Gerald Darmanin told Le Figaro newspaper that before the “anti-separatism law” was enacted, 650 places were closed in the country for allegedly housing “extremists”, and 24,000 places were inspected by French police.

Darmanin stated that as a result of the inspections carried out in 89 mosques since November 2020 over radicalization allegations, one-third of them have been closed, adding they are taking action to close six more mosques in Sarthe, Meurthe-et-Moselle, Cote-d’Or, Rhone, and Gard regions. 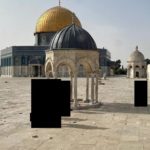