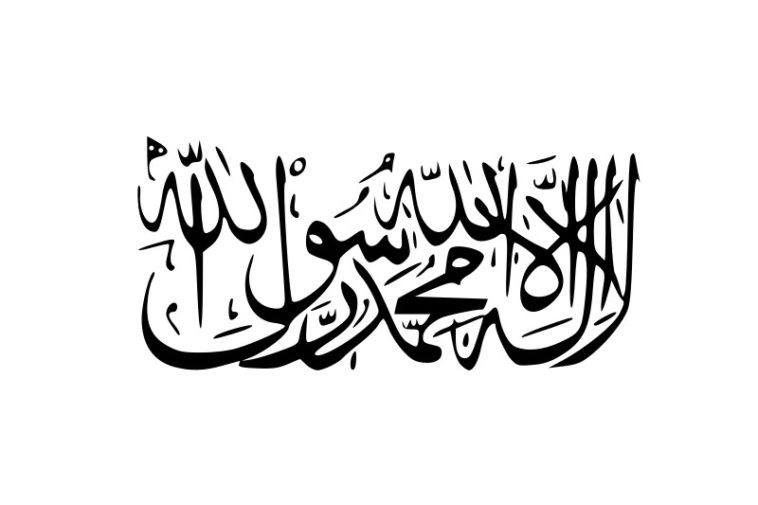 Since it took power in August, the Taliban has been on a quest to have its Islamic Emirate recognised internationally as the official government of Afghanistan.

But so far, those attempts have yet to bear fruit.

It is not from lack of effort, though, the group’s leadership has been busy. It has been meeting with officials from the United Nations, who assured the Taliban last month that the body will continue its assistance programmes in the country.

However, the UN turned down the Taliban’s request to have its chosen envoy address the General Assembly.

The group has also met with representatives from the United Kingdom, who pushed them on ensuring that British nationals are allowed to leave the country. The UK also raised the issue of women’s rights in meetings with Taliban representatives.

The Taliban leadership, including figures appearing on international terror lists, also made sure to be present when aid shipments from Qatar, China, the United Arab Emirates, Pakistan and Uzbekistan arrived at Kabul’s Hamid Karzai International Airport.

But none of these nations have yet announced their formal acknowledgement of the Taliban as the rightful rulers of the country. That recognition is crucial, not only for the Taliban’s own legitimacy, but also because the nation continues to struggle after the United States, the World Bank and the International Monetary Fund cut off Kabul’s access to more than $9.5bn in loans, funding and assets.

The Taliban’s diplomatic isolation is in contrast to the last 10 years, which saw the group making several trips across the region as part of their peace efforts with the US administration.

Since their 2011 arrival in Doha, the Taliban had held numerous direct and indirect talks with the representatives from different nations. Those efforts were ramped up over the last two years, when they embarked on official trips to Uzbekistan, Iran, Russia, Turkmenistan, China and Pakistan.

At the time, these visits were dubbed as the “Taliban’s world tour,” among certain circles in Kabul.

Today, however, even foreign capitals that once eagerly announced the Taliban’s visits to their nations have taken a harsh, even outright critical stance on the group.

Iran, which had long been accused of aiding and abetting the group, took a cryptic tone when speaking of the Taliban takeover of its eastern neighbour.

When the neighbours did finally meet earlier this week, it was to discuss the status of the Islam Qala border crossing and trade tariffs.

Janan Mosazai, a former ambassador to China and Pakistan, said that when these nations did engage with the Taliban before, it was a very different time.

In the past, Mosazai said, it was the actions of former US President Barack Obama that led other countries to seriously consider establishing ties with the Taliban as far back as 2011.

By the end of his first term, Obama had ordered a troop surge, approved the Taliban’s presence in Doha, and announced Washington’s first official withdrawal date.

“Countries in the region assumed that the US was leaving Afghanistan,” which Mosazai said compelled them to take one of the main belligerents in the Afghan war seriously at the time.

Mosazai says Iran, Russia and China first started to establish relations with the Taliban by the end of Obama’s first term in office.

Likewise, sources speaking to Al Jazeera at the time said officials from regional and Western states had established direct and indirect relations with the group shortly after their arrival in Qatar.

Mosazai says the Taliban used to be invited to Beijing, with their entire Doha team coming to China and even being given tours of the Beijing-Shanghai bullet train.

By bringing the meetings out into the public, Mosazai says these capitals, particularly Beijing, were sending a very specific message going forward: “The Americans are out and the Taliban are a part of the reality in Afghanistan.”

Mosazai says he met the Taliban in Pakistan in 2015 to try to start peace talks between the group and the government. But, he said, the Taliban delegation was cold and hostile in their tone and actions. “They read from very clearly prepared notes and never veered away from that, but they 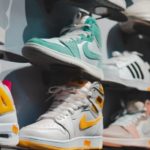