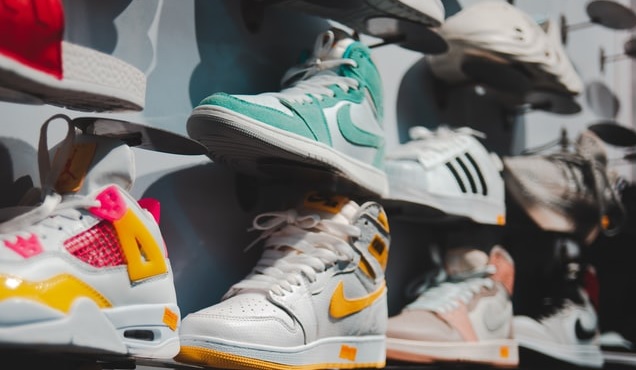 Israel has been dealt a hammer blow by sports clothing manufacturer Nike. The mega-brand has announced that it will end the sale of its products in stores within the occupation state in a move welcomed by social media users as another victory for the international Boycott Divestment and Sanctions (BDS) campaign.

“Following a comprehensive review performed by the company and considering the changing marketplace, it has been decided that the continuation of the business relationship between you and the company does no longer match the company’s policy and goals,” Nike is reported as saying in a letter sent to shops in Israel.

Nike’s decision is expected to hit retailers hard. As one of the most popular sporting brands in the world, its products account for a large proportion of sales.

Although the company has apparently made the decision in line with its global plan to reduce the number of stores it works with and channel business through its website, the move has triggered an online debate over its motives.

The decision follows the decision by ice cream giant Ben & Jerry’s to end sales in the occupied Palestinian territories. Founders Bennett Cohen and Jerry Greenfield, explained earlier this year why they believe that the company “is on the right side of history” by taking the decision to boycott business in the occupied West Bank. Amnesty International praised the decision, describing it as “a legitimate and necessary response, in line with its responsibility to respect international law and human rights.”

Prior to Ben & Jerry’s announcement, several high-profile reports concluded that Israel is practising apartheid. In April, the pre-eminent human rights organisation Human Rights Watch (HRW) joined a host of other prominent groups to declare that Israel is committing the crimes of apartheid and persecution.

Prior to HRW’s report, Israeli human rights group B’Tselem branded Israel as an “apartheid” state that “promotes and perpetuates Jewish supremacy between the Mediterranean Sea and the Jordan River.” Echoing the UN’s 2017 report which concluded that Israel was practising apartheid, B’Tselem dismissed the popular misconception that it is a democracy within the Green (1949 Armistice) Line.

In an article in June, two former Israeli ambassadors to South Africa also denounced Israel as an apartheid state by drawing parallels with the system of formal racial segregation in South Africa which ended in 1994. The message has also been embraced by American Jews, a quarter of whom believe that Israel is an apartheid state, according to a recent report, as do nearly two-thirds of American scholars and academics. 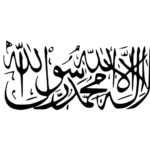