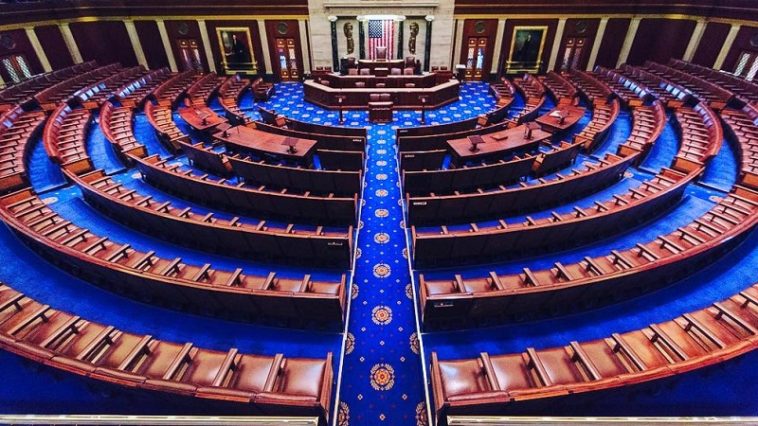 US lawmakers yesterday removed $1 billion in military funding for Israel from legislation to fund the US government after objections from liberals in the House of Representatives, but party leaders pledged to bring the matter up again later this week, Reuters reports.

Some House Democrats objected to a provision in a stopgap spending bill to provide the additional funding so Israel can replenish its Iron Dome missile-defense system. The US company Raytheon Technologies Corp (RTX.N) produces many Iron Dome components.

The House is debating legislation to fund the federal government through 3 December and raise the nation’s borrowing limit.

The dispute forced the House Rules Committee to adjourn briefly before leaders of the Appropriations Committee pledged that funding for the Israeli system would be included in a defence spending bill later this year. That could set the stage for another dispute over military aid for Israel.

Yesterday evening, House Majority Leader Steny Hoyer said he would bring a bill to the House floor later this week that would fully fund the missile-defense system, and he expected it to pass. “We ought to do it … it is absolutely essential,” Hoyer said.

Democratic Representative Jamaal Bowman, one of the Democrats who had concerns about the provision, said earlier that House members had not been given enough time to consider the matter.

“The problem is leadership [will] just throw something on our table, give us about five minutes to decide what we’re going to do and then tries to move forward with it,” Bowman told reporters.

The United States has already provided more than $1.6 billion for Israel to develop and build the Iron Dome system, according to a US Congressional Research Service report last year. The funding reflects perennially strong support for aid to Israel among both Democrats and Republicans.

Israeli Foreign Minister Yair Lapid said in a statement that the removal of the funding was “a technical postponement” and he had been assured by US Democratic leaders that funds for Iron Dome would be transferred soon.

Some liberal Democrats objected to US-Israel policy this year, citing the many Palestinian casualties after Israel struck the besieged Gaza Strip in May. Israel says it needs the Iron Dome to intercept Palestinian rockets fired at it from Gaza during its military campaigns. 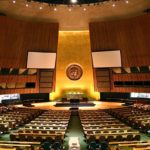 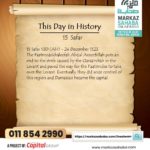