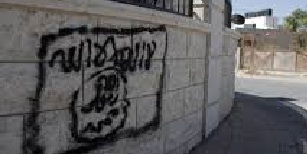 The terrorist group ISIL has taken credit for Sunday’s back-to-back bombings in eastern Afghanistan that claimed at least three lives.

The group’s Amaaq propaganda news agency posted a statement on Monday about the incident in Jalalabad, the capital of Afghanistan’s eastern Nangarhar province bordering Pakistan, claiming that “more than 35 Taliban militia members were killed or wounded” in the attack on a Taliban patrol vehicle.

Eyewitnesses told Anadolu Agency the blasts near Jalalabad’s Kabul Station and Angurbagh claimed at least three lives and left 21 others wounded. A number of children were among the victims, the eyewitnesses said.

Last month ISIL also claimed a devastating suicide bombing at the airport in the capital Kabul which left at least 170 civilians and 13 US soldiers dead.

Separately, the Taliban condemned a US drone attack that mistakenly killed 10 Afghan civilians in Kabul last month during the US-led evacuation process from the country.

“This is not the only incident that the US has committed. They have martyred civilians in Afghanistan for 20 years,” Zabihullah Mujahid, acting deputy minister of culture and information of the Taliban’s interim government, told China Global Television Network.

He added that the US must be held accountable for its past actions and cooperate with the people of Afghanistan as a form of compensation for the killings and oppression in the country.

McKenzie apologized for the error and said the US is considering making reparation payments to the family of the victims. 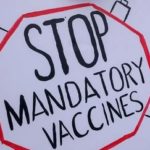 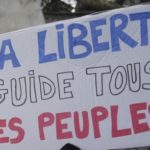