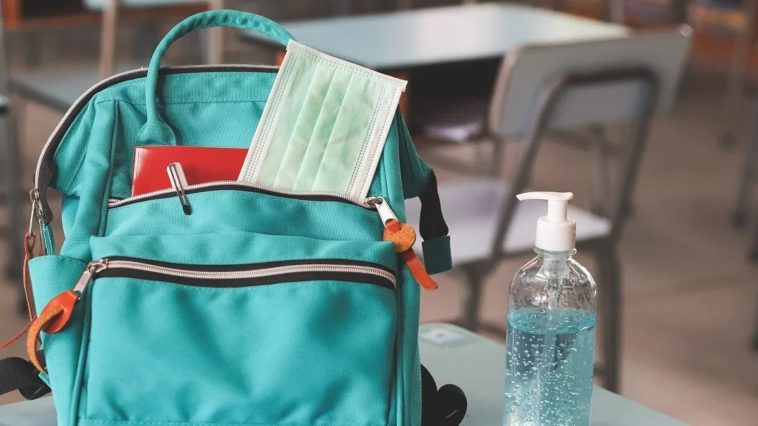 The Gauteng Education Department has received over 73,000 applications for Grade 1 and Grade 8.

This is more than 50-percent of available slots on the first day of applications.

Gauteng Education MEC Panyaza Lesufi says the influx of applications caused a delay in their system.

“By 6am we had almost 7,000 people that were lining up and unfortunately it affected our system because we wanted everyone to start at 8 o’clock at the same time,” he said.

“We didn’t want to prefer other people and leave out other people when we open up at around 8 and so we had to delay for a couple of minutes but after 8 o clock we opened it and as I am speaking to you now, almost 75,000 parents have made an application. Our capacity is 120 000 learners that we can accommodate in our classrooms so we are far above 50% on day one.”

Meanwhile, the Gauteng Department of Education says more parents are transferring their children from private to public schools.

Lesufi says while this is probably because of economic conditions, it could also be viewed as a vote of confidence in the system. 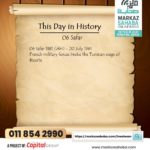