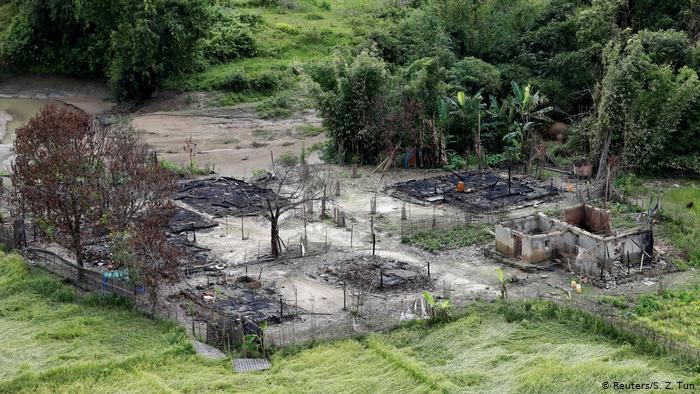 Once dubbed by Time magazine the “The Face of Buddhist Terror” for his role in stirring up religious hatred in Myanmar, he was freed after all charges were dropped, a military statement said on Monday.

He was “receiving treatment at a military hospital” it added, without providing details.

Wirathu, who is from the central city of Mandalay, became involved in the anti-Muslim 969 group in 2001 and was first jailed in 2003.

Released in 2010, he rose to prominence two years later after rioting broke out between Buddhists and ethnic minority Rohingya Muslims in the western state of Rakhine.

He founded a nationalist organisation that was accused of inciting violence against Muslims and was also successful in lobbying for laws making interfaith marriages difficult.

In 2017, Myanmar’s highest Buddhist authority banned him from preaching for one year for his tirades. Facebook shut down his account in 2018.

But the 53-year-old monk remained a regular at nationalist rallies, where he accused the government of Aung San Suu Kyi of corruption and fumed against its failed attempts to rewrite the constitution drafted by the military.

He was jailed late last year after turning himself in to authorities over May 2019 charges of attempting to bring “hatred or contempt” and of “exciting disaffection” towards the then-government.

Myanmar has been in turmoil since the military seized power from Aung San Suu Kyi in a coup on February 1, sparking a mass protest movement that has crippled the economy. The generals have responded with force and more than 1,000 people including children have been killed in the crackdown, according to the Assistance Association for Political Prisoners, which is monitoring arrests and deaths.

Wirathu was able to build upon widespread prejudice in Buddhist-majority Myanmar against the Rohingya Muslims, who are portrayed as migrants from Bangladesh, even though many of their families have lived in Myanmar for generations.

In 2017, attacks by a Rohingya armed group on Myanmar police posts triggered a brutal military crackdown that led hundreds of thousands of Rohingya to flee into Bangladesh and is now the subject of a genocide case at the International Court of Justice.

Wirathu had a large following and was seen as maintaining close links with the military. But in a video released on social media while he was in prison, he complained bitterly about his treatment by the military-installed government.

Myanmar Now, an independent media group, said Wirathu had been “pardoned” by the military amid a campaign for his release by nationalist supporters. It also cited a supporter saying that he had had COVID-19 and was “not in good health”.

The military generals, which has justified its power grab by claiming electoral fraud in the November 2020 election, last month cancelled the result of the poll.

Aung San Suu Kyi was detained as the generals seized power and is facing an array of charges including flouting coronavirus restrictions, corruption and breaching the official secrets act. 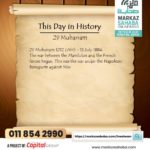