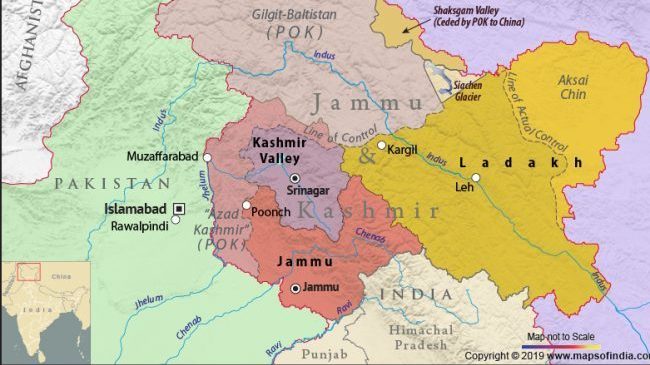 A top leader in Indian-administered Kashmir, has died at the age of 92 after a prolonged illness.

Syed Ali Shah Geelani, who quit politics in June last year, died at his residence in the main city of Srinagar last night.

He was buried before fajr as Indian authorities imposed a lockdown across the Himalayan region.

According to reports, only a small number of his relatives were present, including two of his sons

Geelani headed the All Parties Hurriyat Conference group, an alliance that rejects Indian rule and demands a merger of Kashmir with Pakistan.

He long rejected any dialogue with India over the future of the region.

After the region’s August 5, 2019 abrogation of Article 370, which granted special status to Kashmir, Geelani was confined to his house due to his weak health.

His family said the elderly politician had been ailing for years and had been under house arrest for the last 12 years after leading several anti-India protests.

In the hours after his death was announced, large contingents of police and paramilitary troopers in riot gear were deployed outside Geelani’s home. Restrictions were imposed across the region and mobile internet services were down.

Kashmir is divided between India and Pakistan and is claimed by both in its entirety. Many Muslim Kashmiris support the goal of uniting the territory, either under Pakistani rule or as an independent country.

Indian officials describe the Kashmir rebellion as Pakistan-sponsored “terrorism”. Pakistan denies the charge, and most Kashmiris consider it a legitimate freedom struggle.

Tens of thousands of civilians, rebels and government forces have been killed in the conflict since the armed rebellion against Indian rule erupted in 1989. 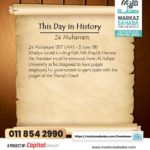 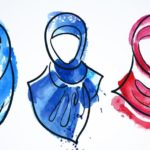