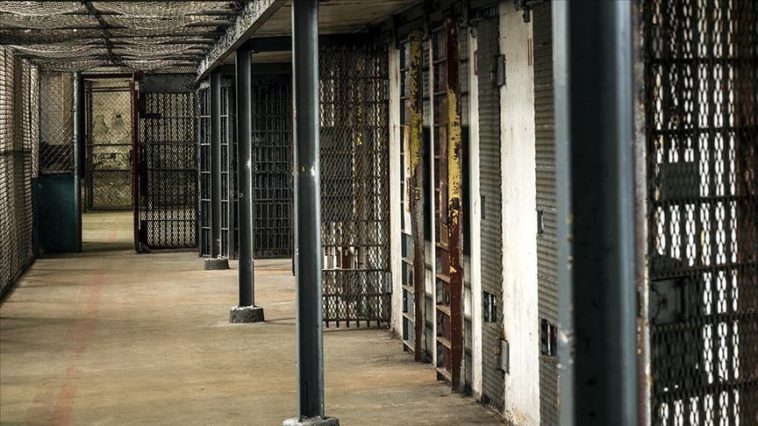 The Israeli court’s decision to extend the solitary confinement of the head of the Islamic Movement in Israel Sheikh, Raed Salah, is “a political decision”, a senior Hamas official said yesterday.

“Extending the isolation of Sheikh Raed Salah in prison is a political decision that comes from the highest political and security authorities in the occupying state [Israel], with the aim of increasing pressure on the Sheikh over his firm positions in defence of our people inside the occupied land in 1948,” Husam Badran wrote on Twitter.

Badran added that the decision comes within a methodology based on removing national leaders from the popular scene.

Israel’s crimes against the Palestinian people will not affect their steadfastness or lead them to compromise until their goals of liberation and return are achieved, he continued.

Earlier on Wednesday, the Israeli authorities extended the solitary confinement of Sheikh Salah until the end of his sentence, following a request submitted by the prosecution, without further details.

In February 2020, the Israeli Magistrate Court in Haifa sentenced Sheikh Salah to 28 months in prison on a false charge of “inciting violence and terrorism”.

Since serving his sentence on August 16, 2020, Sheikh Salah has been in solitary confinement. 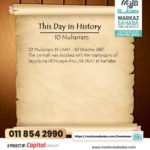 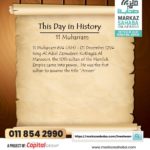