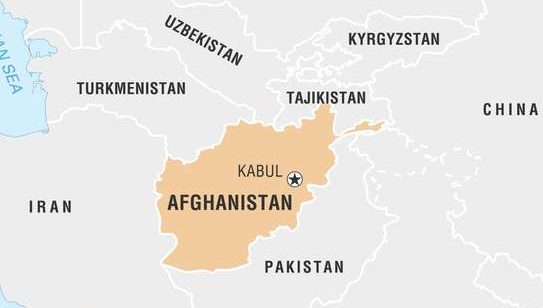 The grand mufti of Oman, Ahmad bin Hamad al-Khalili, issued a statement on Monday congratulating the Taliban for their takeover of Afghanistan.

“We congratulate the brotherly Muslim people of Afghanistan for the clear victory and the grand conquering of the aggressor invaders, and we also congratulate ourselves and the entire Islamic nation for the fulfillment of God’s sincere promise,” Khalili wrote on Twitter.

The statement came as Afghanistan’s president, Ashraf Ghani, was reported to have fled to Oman after he was refused entry to Tajikistan, according to India Today.

Ghani, who is likely to continue to the US, told reporters that he left Afghanistan to avoid further bloodshed.

The Taliban seized control of the Afghan capital Kabul on Sunday, marking a victorious end to its 10-day offensive to take back power after it was toppled by US-led forces two decades ago in the aftermath of the 9/11 attacks.

Reports of chaos at Kabul airport have flooded social media as people scramble for a chance to leave the country.

US Secretary of State Antony Blinken said Washington had “fulfilled” its original mission in Afghanistan, which was to oust al-Qaeda chief Osama bin Laden.

Despite billions of dollars of investment over four US administrations in Afghan government forces, they were still unable to defend the country in the face of the group’s advance, he said in an interview on Sunday.