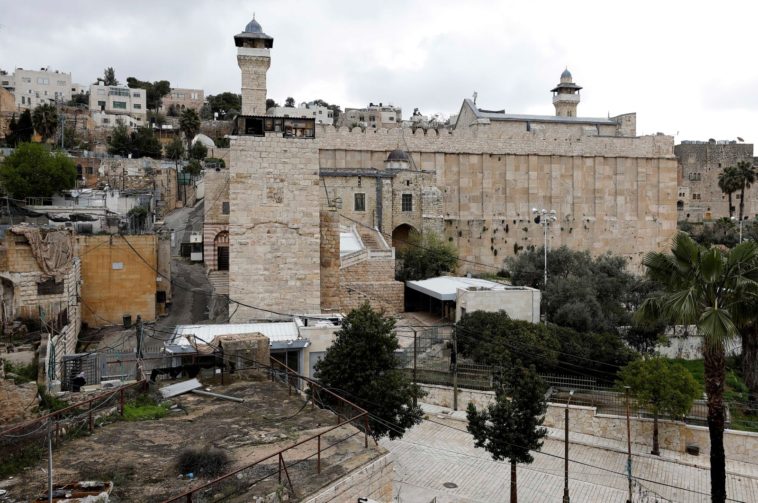 The Israeli occupation authorities have begun renovating the Ibrahimi Mosque in Hebron today, implementing the Judaisation project that includes building corridors and the installation of an elevator to facilitate access for Jewish settlers.

The Israeli soldiers aim to seize approximately 300 square metres of the mosque’s courtyards and facilities, with two million shekels ($0.62 million) having been allocated to fund the project so far, reported Arab48.

Last May, then Israeli Defence Minister Naftali Bennett issued an expropriation order for a portion of the Ibrahimi Mosque as part of a project to build an elevator to facilitate settlers’ access to the Muslim house of worship.

The municipality has been demanding that the project be stopped because the construction will be on land it owns together with the Palestinian Waqf (Religious Endowment) Islamic Trust. However, Israel’s Supreme Court rejected a petition filed by the Hebron Municipality earlier this year in March.

The Judaization project is being operated by the Engineering and Construction Department of the Israeli Ministry of Security under the supervision of the Israeli civil administration, which is expected to last about six months.

All of Israel’s settlements and settlers are on Palestinian land illegally according to international law. 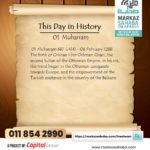