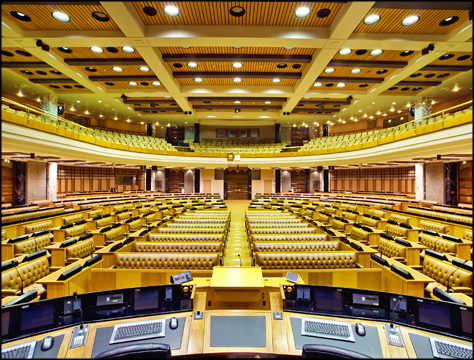 The president said this was an effort to fill key vacancies in the executive.

“These include vacancies created by the tragic passing of Minister Jackson Mthembu and Deputy Minister Bavelile Hlongwa, and the appointment of former Deputy Minister Parks Tau as an MEC in Gauteng,” Ramaphosa said.

“A further vacancy has arisen following the request I have received from Minister Zwelini Mkhize to allow him to step down as the Minister of Health in order to bring certainty and stability to this important portfolio.

“I have also accepted a long-standing request by Minister Tito Mboweni to be excused from his position as Minister of Finance. Minister Mboweni took up this position following the sudden departure of former Minister Nhlanhla Nene in October 2018,” Ramaphosa said.

The president also announced changes to the structure of the executive committee.

“Water and Sanitation should be a separate Ministry [from Human Settlements], which will enable a dedicated focus on ensuring that all South Africans have access to a secure and sustainable supply of this precious resource.

“The second change we are making is to do away with the Ministry of State Security and place political responsibility for the State Security Agency in the Presidency,” Ramaphosa said. https://eb1d53e162be9121dbf5fad0f386a726.safeframe.googlesyndication.com/safeframe/1-0-38/html/container.html

“This is to ensure that the country’s domestic and foreign intelligence services more effectively enable the President to exercise his responsibility to safeguard the security and integrity of the nation.”

The following deputy ministers were appointed:

The members of the panel are Professor Sandy Africa as chair, Advocate Mojanku Gumbi and Silumko Sokupa.

Ramaphosa concluded his address by saying: “As this administration, as this collective, we are unwavering in our determination to build a capable state, one which is ably led and which effectively serves the needs of the people.” 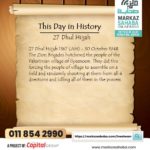