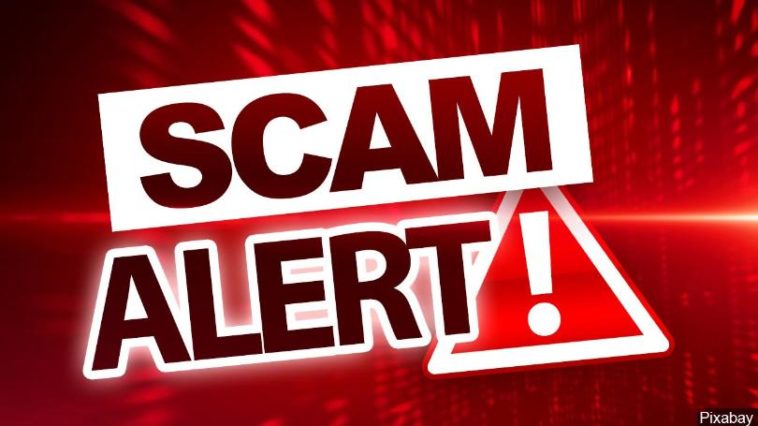 Stats SA has warned the public of scammers pretending to be officials collecting data, targeting communities in Giyani, Limpopo.

On Tuesday, the national statistical service issued a warning about scammers pretending to be field workers from the agency.

“The scammers are going door-to-door claiming to be profiling households. They request members of the public to provide their banking details and also to confirm if they have mobile banking apps,” said Stats SA.

Stats SA said it does not ask respondents to provide these details.

It is alleged that some members of the community have been robbed of money by these scammers.

“Members of the public are urged to be vigilant and not fall victim to the scam. The organisation has communicated its temporary suspension of all face-to-face data collection due to the latest Covid-19 restrictions,” it said.

“We are conducting a risk assessment to determine when we can resume face-to-face data collection. The public will be informed once this decision has been finalised,” it said.

To verify that the person is a legitimate Stats SA staff member, the public can check online or contact the call centre on 0800-110-248.

The scam is one of many to be busted in the past few weeks after SA Social Security Agency (Sassa) debunked a fake post about the R350 grant and the SA Post Office warned about a scam involving messages sent via email.

The labour department warned desperate job seekers about a fake learnership advertisement that promised applicants a stipend of R5,000. 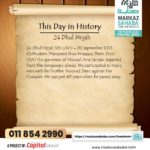 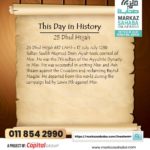