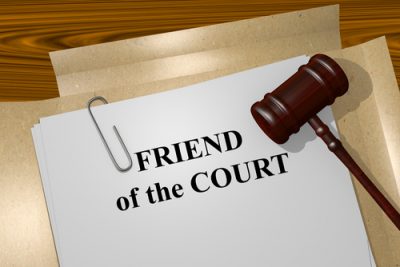 The so called United Ulema Council of South Africa (UUCSA) is being accused of perjury after it emerged that the organization falsely claimed to represent all muslims and approached the court without consultation of one of its founding members.

According to muslim representative organisation Wifaqul Ulama SA, UUCSA made overtures to the courts and government that it represents the overwhelming majority of the Muslim community of South Africa, and that it supports the Muslim Marriages Bill or other similar legislation. UUCSA made similar claims last year, joining the court as amicus curiae when a decision was made to close the Masaajid in South Africa.

The Association of South African Ulama (Wifaqul Ulama) placed on record that UUCSA’s claim to represent the Muslim community as a whole, is inaccurate and that a significant portion of both the Ulama fraternity as well as the Muslim public are opposed to the very idea of introducing aspects of Muslim family law into the statute books.

Darul Emaan attorney Zahir Omar has called UUCSA secretary [Moulana] Yusuf Patel a liar after Jamiatul Ulama KZN head Moulana Abdullah Khan said that nor he or the organization were consulted when a submission to the court was made by UUCSA (who claims to have the support of Jamiat KZN).

“If they are going to again apply to be admitted as friends of the court, [Moulana] Yusuf Patel will obviously not be able to participate because right now, with the Evidence from [Moulana] Abdullah Khan, Yusuf Patel… is a liar”, said Omar.

Last year UUCSA sparked controversy when it joined as amicus curiae to the court which later ordered Masaajid in South Africa to be closed. Once again religious scholars in the country are dismayed by UUCSA’s attempt to join the court as “a friend”, this time supporting the Muslim Marriages Bill, which seeks to undermine the Shari’ah.