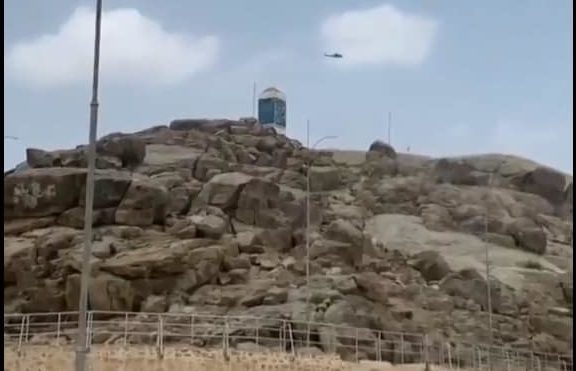 Most of this year’s Hajj pilgrims had left Makkah by midday Thursday after performing the farewell ctawaaf.

Security, Hajj and health officials have confirmed that all their plans were successfully carried out, and no serious health issues were recorded.

Saudi Minister of Health Dr. Tawfiq Al-Rabiah said that the health plan for this year’s Hajj was a success, with no COVID-19 infection cases identified.

“I would like to announce that this Hajj was successful, with neither coronavirus infection nor any other epidemic diseases reported,” he said.

Before the tawaaf, the pilgrims threw pebbles at the three pillars in Mina, with agents representing all the government’s Hajj-related authorities monitoring the stoning process. Throughout the ritual, the pilgrims abided by the precautionary measures. To ensure their safety, the pilgrims performed their second-day ritual in organized groups.

Pilgrims normally spend three days in Mina for the Days of Tashreeq. However, it is permissible to stay for two days on the condition that a pilgrim leaves before the sunset of the second day.

This is called “Ta’ajol,” or hastened Hajj. Otherwise, they should remain in Mina for the third day, when they are required to repeat the stoning ritual. 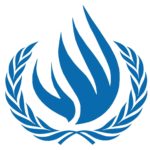 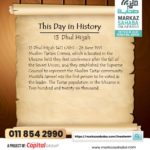