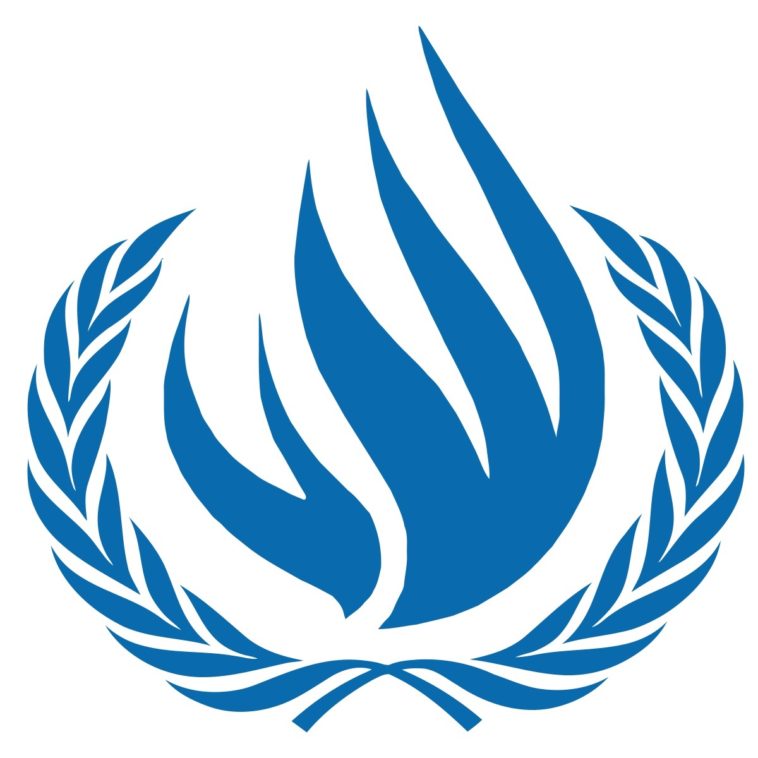 The UNHRC agreed to launch the investigation with a broad mandate to probe all alleged violations just days after a ceasefire between Israel and the Hamas movement on 21 May.

The probe will examine possible crimes committed by both sides in the occupied West Bank, Israel and the Gaza Strip.

Israel’s bombardment of the Gaza Strip in May killed 248 Palestinians, including 66 children, while rocket fire from the besieged enclave was responsible for the deaths of 13 people in Israel.

Michelle Bachelet, the UN high commissioner for human rights, told the council at the time that deadly Israeli strikes on Gaza might constitute war crimes, while Hamas had also violated international humanitarian law by firing rockets.

Pillay, a former South African judge who served as UN High Commissioner for Human Rights from 2008-2014, will lead the three-person panel which also includes Indian expert Miloon Kothari and Australian expert Chris Sidoti, said the statement issued by the UNHCR.

The investigators, who have been tasked with trying to identify those responsible for violations with a view to ensure they are held accountable, are due to present their first report in June 2022.

The United States rejoined the UNHRC in February after withdrawing from the organisation during the Trump presidency. While one of the first moves of the Biden administration was to rejoin, stressing the importance of the council, it has also voiced concern over its criticism of Israel.

“We recognise that the Human Rights Council is a flawed body, in need of reform to its agenda, membership, and focus, including its disproportionate focus on Israel,” Secretary of State Antony Blinken said in a statement in February.

“When it works well, the Human Rights Council shines a spotlight on countries with the worst human rights records and can serve as an important forum for those fighting injustice and tyranny,” Blinken said.

In June, the US envoy to the UN, Linda Thomas-Greenfield, slammed the UNHRC for what she described as its “appalling” and “frequent” criticism of Israel.

Still, Thomas-Greenfield argued that Washington was better off working from the inside with “like-minded” nations to steer the Human Rights Council and other bodies away from focusing on Israeli abuses.

“It is also appalling that the Council has one standing agenda – and that’s Israel – when there’s so many other countries that are committing human rights violations, and we see it every day in the news,” Thomas-Greenfield said.

Founded in 2006 with the aim of “strengthening the promotion and protection of human rights”, the council consists of 47 countries elected to three-year terms by the UN General Assembly with quotas allocated to each continent.

The UN rights council has been criticised for the election of members with poor human rights records. But while pro-Israel US politicians complain that the council targets Israel, only a fraction of its dozens of resolutions last year focused on the Israeli government. 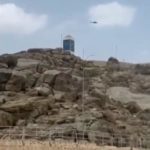