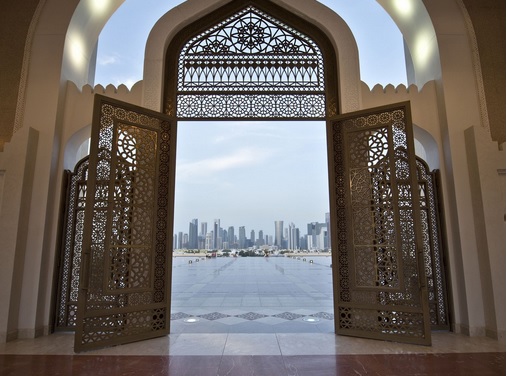 Changes have been made to South Africa’s Adjusted Alert Level 4 lockdown regulations, allowing for community gatherings hosted by politicians, councillors, religious and traditional leaders “to deal with emergency matters”. This is in response to the civil unrest, typified by widespread looting, in Gauteng and KwaZulu-Natal.

As South Africa grapples with a third wave of Covid-19 infections, violent unrest in Gauteng and KwaZulu-Natal has led to the wanton destruction of property. What started as a protest to demand the release of imprisoned former President Jacob Zuma on Friday has rapidly developed into full-scale rioting, with the South African National Defence Force (SANDF) deployed to assist police in restoring order.

The unrest coincides with the extension of Adjusted Alert Level 4 lockdown regulations, which were first implemented at the end of June. The laws which limit movement and prohibit social gatherings will last until 25 July.

Chaos in the two provinces and the need for urgent community engagement has led to changes in the regulations which were gazetted on Wednesday. The original regulations prohibited social gatherings, including political events, traditional council meetings, and faith-based congregations. The laws also disallowed travel – other than for work purposes – to and from Gauteng.

The newly gazetted regulations, signed by Cooperative Governance Minister Nkosazana Dlamini-Zuma, make allowances for gatherings convened “to deal with emergency matters” such as the current civil unrest in Gauteng and KwaZulu-Natal.

The changes come amid calls for government to institute a State of Emergency to deal with the unrest, as political leaders scramble to ease tensions in their communities.

Similar changes have been made to the travel regulations affecting Gauteng, which accounts for more than half of the country’s Covid-19 caseload. The same hosts identified as being exempt from the gathering ban will now be able to leave and enter Gauteng “for the exercise of oversight responsibilities and community engagements.”

According to the Association of Muslims Professionals of South Africa (AMPSA), masaajid may open to hold gatherings at community engagement. 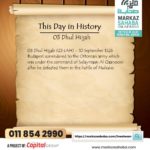