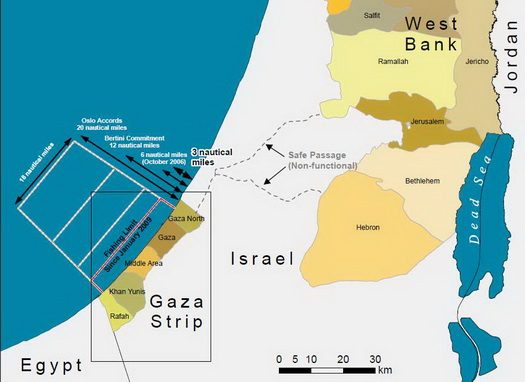 Israeli occupation authorities announced a number of measures on Monday morning as part of easing the Israeli siege imposed on the Gaza Strip.

On the Facebook page of the Israeli Coordinator of Government Activities in the Occupied Territories, Israel announced expanding the fishing zone in the Gaza Strip from nine to 12 nautical miles as of Monday.

The coordinator stated that this came following the recent calm and after assessing the general security situation.

He also confirmed that Israel would allow the import of fishing equipment and raw materials for industry and textiles from Israel into the Gaza Strip through the Kerem Shalom border crossing.

According to the coordinator, Israel will also allow the export of agricultural products and textiles from the Gaza Strip to Israel.

The coordinator affirmed that such procedures would be conditional on maintaining security stability. 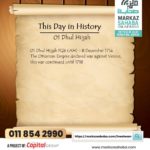 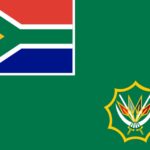