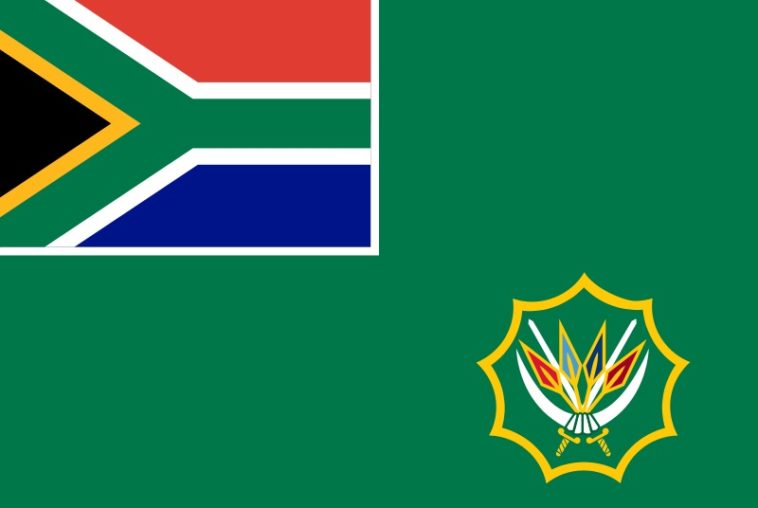 THE SA National Defence Force has confirmed that soldiers have been deployed in KwaZulu-Natal in the wake of widespread looting and destruction of property.

“I can confirm that members of the SANDF have been deployed,“ General Mafi Mgobozi said.

He said the SANDF has commenced with pre-deployment processes and procedures in line with a request for assistance received from the National Joint Operational and to assist law enforcement agencies deployed in Gauteng and KwaZulu-Natal provinces respectively to quell the unrest that has gripped both Provinces in the last few days. The deployment will commence as soon as all deployment processes are in place,“ he said.

The duration and number of deploying soldiers will be determined based on the assessment of the situation on the ground by the relevant law enforcement agencies.

Furthermore, Mgobozi said it must be emphasised that the SANDF`s deployment objective is to provide safety and a safe working environment for members of the SAPS and other law enforcement agencies whilst they carry out their Constitutionally mandated law and order duties.

Hundreds of shops and businesses across KZN and Gauteng have been looted at the weekend. Videos continue to circulate on social media showing people breaking into shopping centres and making off with clothing, food and other items.

So far, police have arrested 219 people for looting.

NatJOINTS spokesperson Colonel Brenda Muridili said deployment has been intensified across hotspots in both provinces.

Metro police spokesperson Senior Superintendent Parboo Sewpersad said they had been responding to calls from Friday.

“It is very hectic on the ground. Most malls and hardware stores have been looted and are no-go areas. Pinetown, KwaMashu and other areas are unsafe. There are groups marching and smashing doors and damaging goods,” he said. 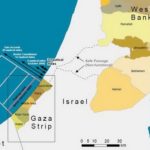 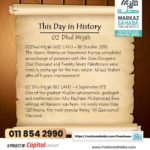